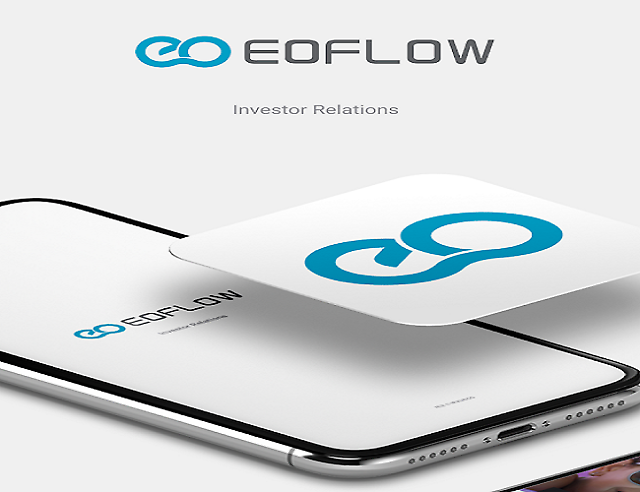 EOPatch has secured CE marking (CE Mark) from the European Union. CE Mark is an administrative marking with which the manufacturer or importer affirms its conformity with European health, safety, and environmental protection standards for products sold within the European Economic Area.

EOFlow said that Indonesia is an important market with a large diabetic population. "Through this contract, we will expand our business in the ASEAN market, including Singapore, Malaysia, and Thailand," an unnamed EOFlow official said in a statement on December 8. "Indonesia is a country where our U.S. competitor Insulet has not entered, and we hope we will be able to quickly dominate the Indonesian market due to its high awareness of Korean medical device products."

EOFlow aims to become a leading player in the global market with innovative medical devices such as wearable artificial kidneys. In October, the company agreed to set up a joint venture with Changsha Sinocare, a major blood glucose monitoring system manufacturing company in China.