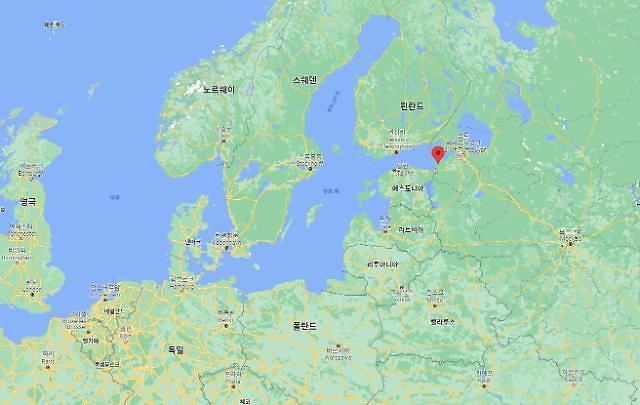 
SEOUL -- DL E&C has clinched a deal worth 1.17 billion euros ($1.3 billion) to participate in the construction of a polymer plant in a major gas and chemicals complex at Ust-Luga in northwestern Russia. The South Korean builder is in charge of design and equipment procurement.

DL E&C said on December 30 that the company signed a contract for Russia's Baltic Chemical Complex (BCC. The South Korean company received an order from China National Chemical Engineering No. 7 Construction Company (CC7), the original contractor with BCC, to build a gas chemical plant near Russia's shoreline of the Gulf of Finland that would produce key products such as polyethylene, ethylene, butene-1, and hexene

DL E&C gave great significance to its order that came through competition with European companies, saying its technology was recognized in Russia, which is the world's biggest natural gas producer.

"This project is meaningful in that it is a large order from Russia where South Korean construction companies have been unable to overcome an order barrier," DL E&C's plant business division head Yoo Jae-ho said, adding his company would try to win additional orders from Russia.