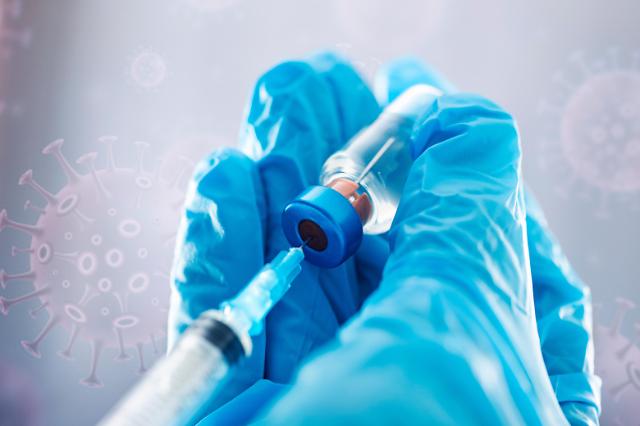 SEOUL -- Hanmi Pharmaceutical, a major drugmaker in South Korea, has been commissioned to produce ZyCoV-D, a new DNA-based COVID-19 vaccine developed by India-based pharmaceutical company Zydus Cadila. Up to 80 million doses will be produced annually in a Hanmi plant.

The consignment production of ZyCoV-D followed an agreement with Enzychem Lifesciences, a South Korean drugmaker that signed a technology transfer contract with Zydus in 2021. Hanmi said in a statement on January 11 that it would optimize facilities to produce undiluted vaccine solutions at its plant in Pyeongtaek, about 60 kilometers (37 miles) south of Seoul.

ZyCoV-D, which is administered into the skin without an injection, received emergency use authorization in India in August 2021. The vaccine contains circular strands of DNA known as plasmids, which encode the spike protein of the novel coronavirus. ZyCoV-D has been found to be 67 percent protective against symptomatic COVID-19 in clinical trials. Although the efficacy is not particularly high compared to that of other COVID-19 vaccines, it attracted attention because many DNA vaccines are in clinical trials globally, or in earlier stages of development.

DNA vaccines are easy to produce, stable and safer than mRNA vaccines that typically require storage at very low temperatures. The advantages of RNA vaccines include production speed and lower cost, but they may elicit an unintended immune reaction, and mRNA vaccines can be easily broken by small shocks, making them difficult to transport and store.

Hanmi is a key member of the so-called K-mRNA consortium, which has tried to develop a homemade mRNA COVID-19 vaccine. The consortium would launch first-stage clinical trials in South Korea and other countries from the first quarter of 2022.