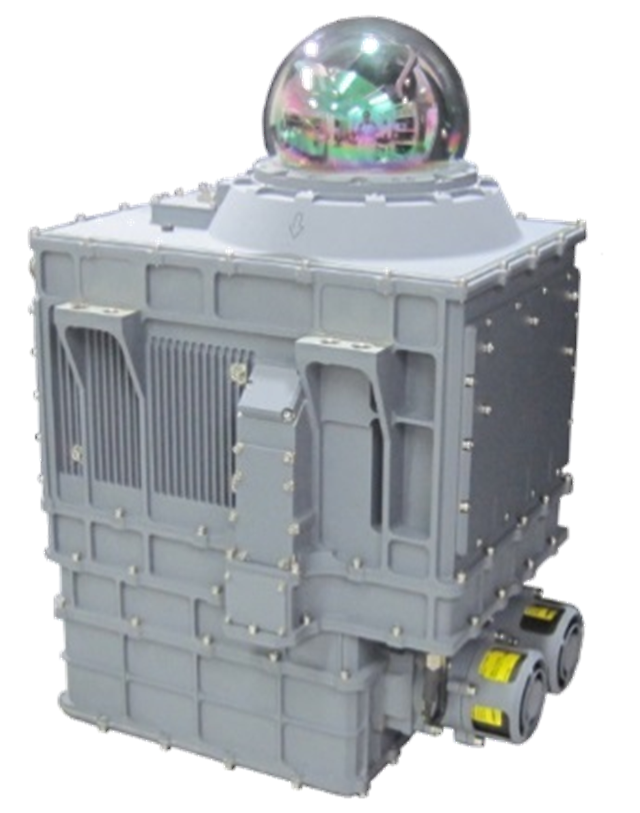 
SEOUL -- The performance of South Korea's homemade anti-missile system has been proven in a flight test using a military helicopter. A defense technology development agency confirmed that the system's response time has been drastically shortened to fend off a close distance attack from portable anti-aircraft missiles.

The Agency for Defense Development (ADD) said that South Korea became the sixth country in the world to develop directional infrared countermeasures (DIRCM), an anti-missile system that jams infrared missile seekers through the sensor aperture to protect aircraft from infrared homing missiles. The agency said the technology can be applied to various aircraft through the application of higher output lasers.

In an operational test and evaluation conducted with Hanwha Systems, a defense contractor affiliated with South Korea's Hanwha Group, ADD said that the performance of the homemade system linked to a missile warning device was demonstrated. When a missile warning receiver detects a portable anti-aircraft missile and provides an attack direction, DIRCM quickly aims in that direction to track and avoid.

Unlike infrared countermeasures like flares or hot block systems that produce random flashes of infrared light, DIRCM systems aim their infrared light output directly at missiles using some source of tracking information and a trainable emitter, allowing a relatively small device to overwhelm the missile seeker by focusing all of its output on it.

Hanwha Systems said the operational test has provided a basis for supplying DIRCMs at home and overseas. Through extra investment, the company would increase output and miniaturize DIRCMs. "We will secure technological competitiveness by applying it to various aircraft operated by our military in the future and enter the global defense market," said Lee Kwang-yeol, head of Hanwha System's surveillance and reconnaissance division.