S. Korea to create fund worth about $211 mln to incubate Korean content 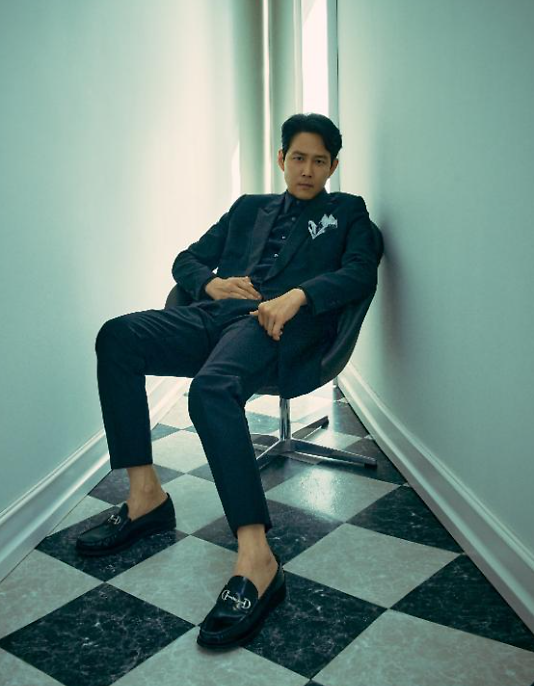 SEOUL -- South Korea's culture ministry will create a 240.1 billion won ($211 million) fund in 2022 to help content makers produce globally popular content like Squid Game, a Netflix Original drama series that sparked a global phenomenon after it was released in October 2021.

The Ministry of Culture, Sports and Tourism said in a statement on January 17 that 200.1 billion won will be injected into an adventure investment fund designed to support the content-making industry and 40 billion won will be injected into a drama-making fund that will be used for lowering content makers' dependency on foreign over-the-top (OTT) service platforms. The ministry will help small-and medium-sized domestic producers to secure intellectual property (IP) rights or to invest in drama content.

Squid Game, a South Korean made Netflix drama series, became one of the most viewed series in the world. As of November 2021, the survival drama television series was watched by some 111 million households.
© Aju Business Daily & www.ajunews.com Copyright: All materials on this site may not be reproduced, distributed, transmitted, displayed, published or broadcast without the authorization from the Aju News Corporation.