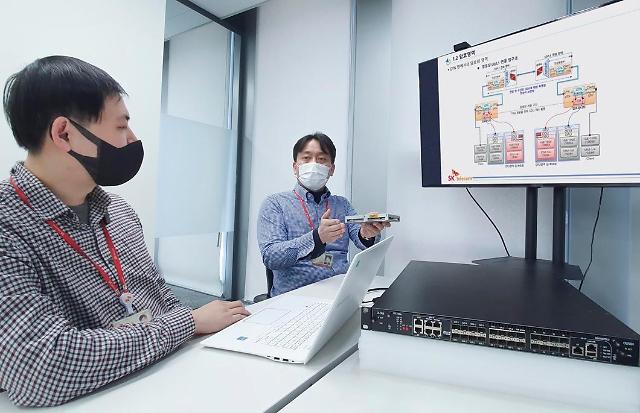 Quantum cryptography has emerged as an essential solution for safeguarding critical information because it is impossible to copy data encoded in a quantum state. SK Telecom (SKT) is a leading member of South Korea's state project to secure technology competitiveness in quantum cryptography communication.

SKT said its transmission encryption modules have obtained certification from the National Intelligence Service (NIS), a main government spy agency that verifies the safety of cryptographic modules used to protect key information in the information and communication network of national and public institutions.

"We will strengthen technology development so that we can have the highest level of security in the world," Park Jong-kwan, in charge of SKT's infrastructure technology, said in a statement on January 18. SKT would upgrade high-speed encryption modules based on quantum cryptography.

For verification, SKT has applied T-Crypto, a technology that can safely encrypt or decrypt data from optical networks that transmit information quickly at the speed of up to 100Gbps based on lightweight encryption algorithms. T-Crypto increases security through data encryption by linking mathematical algorithm-based mutual authentication and encryption key exchange technology with SKT's quantum key distributor (QKD) that implements a cryptographic protocol involving components of quantum mechanics.