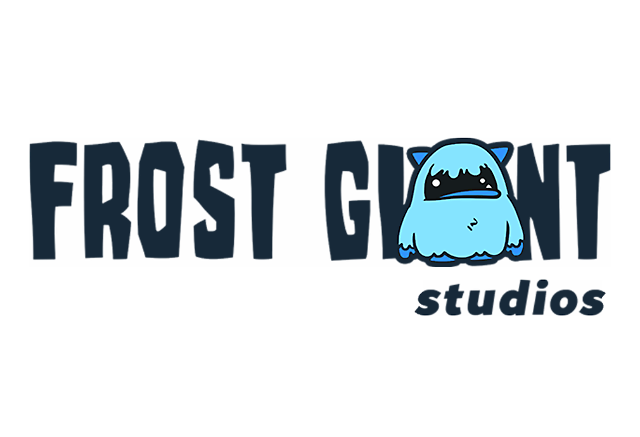 Kakao Games said in a statement on January 26 that the company made a strategic investment in Frost Giant Studios (FSG), which is specialized in producing real-time strategy games.

"We anticipate that FGS shows good performance output. We will continue to collaborate so that we can create good games," Kakao Games CEO Cho Kye-hyun was quoted as saying. Kakao Games has focused on the publishing of PC and mobile games including "Odin Valhalla Rising" and "Black Desert Online."