Seoul to provide subsidies for 27,000 EVs in 2022 to boost adoption of eco-friendly cars 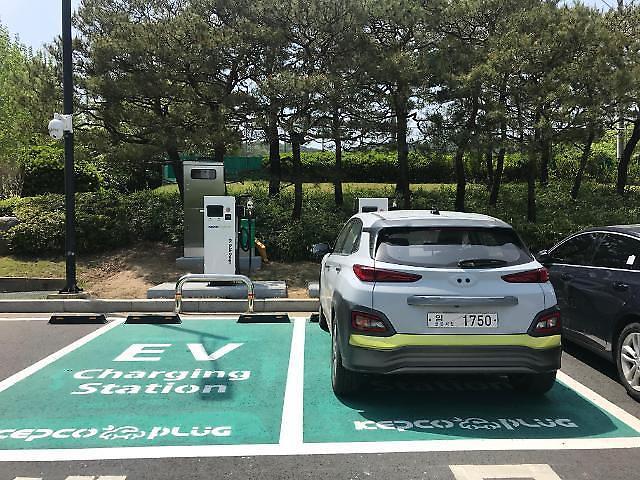 SEOUL -- To accelerate the adoption of eco-friendly cars, Seoul will provide subsidies for 27,000 electric vehicles in 2022. The city government will focus on the popularization of eco-friendly vehicle types that are closely connected to people's livelihood such as electric bikes, electric school buses and electric taxis.

Since 2009, Seoul embarked on a plan to widely adopt electric vehicles (EVs) and set up charging infrastructure for future eco-friendly vehicle users. In 2010, commercial electric public buses were operated. Electric compact vehicles made by Hyundai and Kia were adopted at local community administration centers to be used by government workers. Currently, there are 40,564 EVs registered in Seoul, according to the transport ministry.

Subsidies of up to nine million won ($7,534) will be offered for ordinary EVs, Seoul said in a statement on February 14. Company vehicles and special-purpose vehicles such as school buses and shuttle buses will receive up to 250 percent more subsidies. The capital city government said that additional support will be provided for people who have recently sold their emission level-5 diesel cars and vulnerable social groups.

In January 2022, Seoul released a plan to increase the number of registered EVs to up to 400,000 during the next five years. If the plan is successful, more than 50 percent of buses and 20 percent of taxis will be replaced with EVs.

"The distribution policy of EVs is very important because vehicles emit 27 percent of particulate matter and 18.6 percent of greenhouse gases," Seoul's climate and environment bureau head Yoo Yeon-sik was quoted as saying.