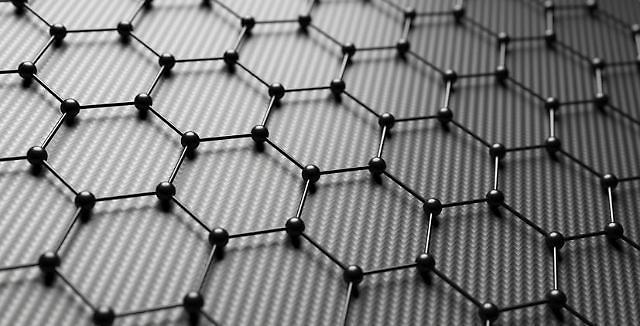 Carbon materials that take many different forms including graphite, carbon fiber, carbon nanotube, graphene and fullerene have been applied to electronic, electromagnetic, electrochemical, environmental and biomedical fields. South Korea has been largely dependent on imported carbon materials used in the aerospace sector.

"By promoting the 'K-Carbon Flagship Technology Development' project, we will try hard to secure six core carbon materials in the aerospace sector," said Choi Woo-seok, a trade ministry official in charge of material policy, said in a statement.

Some 500 billion won will be injected from 2024 to 2028 into the K-Carbon project. Choi and other participants agreed that the ability to develop and mass-produce high-quality carbon materials is crucial in enhancing the competitiveness of South Korea's aerospace industry.