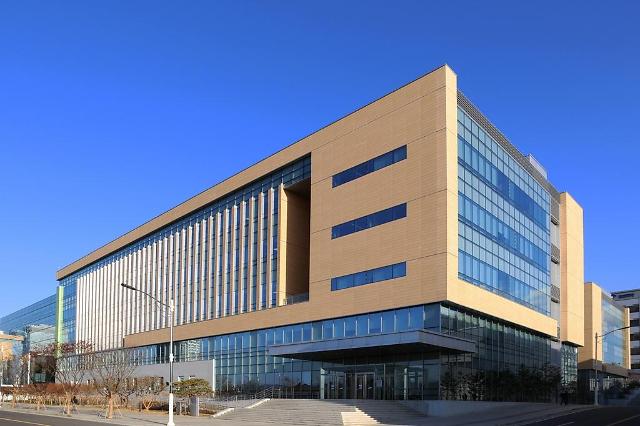 SEOUL -- In a move to release commercially viable products ahead of competitors, Samsung SDI, one of South Korea's major battery makers, will build a test and research line for the mass production of all-solid-state batteries that can have a higher energy density than lithium-ion batteries.

Samsung SDI said it succeeded in designing and synthesizing solid electrolytes while developing all-solid battery prototypes with high safety and the highest energy density in the industry. The company broke ground for a pilot line at its research center in Suwon to verify production technology and secure mass-production technology.

For its new "S-Line," Samsung SDI said it would introduce electrode plates and solid electrolyte process facilities dedicated to solid-state batteries, as well as cell assembly facilities that facilitate ion transfer inside the battery. "The construction of the S-Line will serve as a cornerstone for Samsung SDI to stand as a true No. 1 company by strengthening its technological competitiveness," CEO Choi Yoon-ho said in a statement on March 14.

Battery suppliers are trying to develop cheaper, more efficient, and more powerful batteries. Samsung researchers developed a prototype pouch cell for high-performance, long-lasting all-solid-state batteries in 2020. Samsung has said that the prototype pouch cell would enable an electric vehicle to travel up to 800 kilometers (407 miles) on a single charge.

In September 2021, LGES, the battery-making wing of South Korea's LG Group developed innovative technologies that can advance the commercialization of all-solid-state batteries that use composite-type solid electrolytes, using micro-sized silicon particles which are comparatively cheap and easy to use.