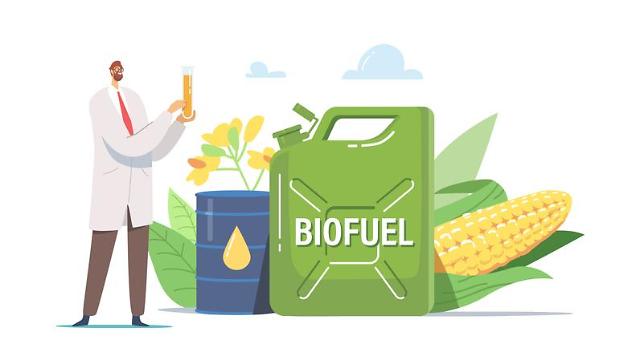 
SEOUL -- GS Engineering and Construction, a major builder in South Korea, has forged a partnership with Haldor Topsoe, a Denmark-based biodiesel production technology company, to develop a modularized renewable energy production facility that is easy and cheaper to deploy than to construct a facility.

Biodiesel is renewable energy produced using vegetable oils, animal fats, or used cooking oil collected from restaurants. Biodiesel burns much cleaner than petroleum diesel and emits fewer greenhouse gases during the production process. South Korea has fully adopted biodiesel in 2006 after a five-year demonstration period. All gas station operators are required to add up to 3 percent of the clean-burning renewable fuel to petroleum diesel to accelerate the adoption rate.

Modular facilities are basically pre-made, ready-to-assemble building blocks with machinery. Parts of a modular plant facility can be assembled at the site and requires much less construction time and money than to build a building from scratch. Modular buildings can be carried on freight trucks and middle-sized ships for delivery.

GS Engineering & Construction (GS E&C) said that the company signed a memorandum of understanding with Haldor Topsoe to modularize a standardized biodiesel production facility to target the global market that stood at $46.7 billion in 2021. "GS E&C and Haldor Topsoe will make a foray into biodiesel markets in South Korea and abroad through the development of standardized modules," GS E&C said in a statement on March 23.

The Danish clean fuel technology company owns the "HydroFlex" technology that is used for the conversion of vegetable oil to jet fuel or biodiesel. Through the cooperation agreement, Haldor Topsoe will provide information about the production of biodiesel while GS e&C focuses on the modularization of the renewable fuel production facility.