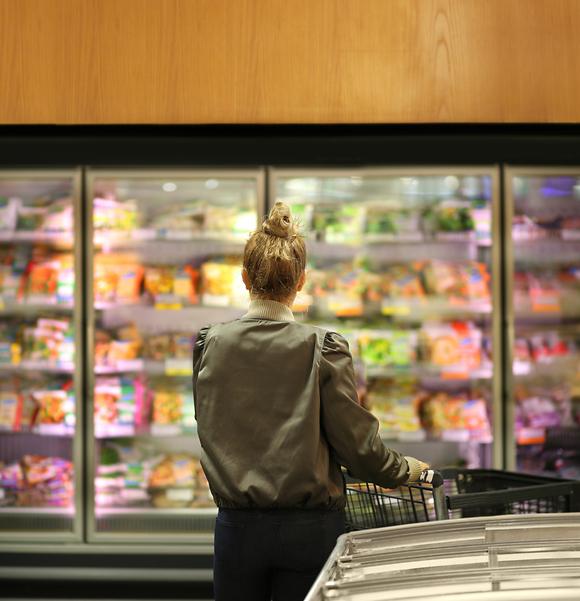 A 2021 report released by the Korea Argo-Fisheries& Food Trade Corporation (aT) in early March showed that South Korea had about 1.5 million vegans who rely on a plant-based diet. The main reason for becoming a vegan was to eat a healthier diet. Some chose to live a vegan life because of ethical reasons. Vegans helped the alternative meat market grow at an annual average growth rate of about six percent to stand at 27.1 billion won ($22.1 million) by 2025

Alternative meat, also known as plant-based meat, was developed to satisfy those who cannot eat meat products because of physical conditions such as an allergy or those who do not choose to eat meat because of ethical or religious reasons. They are very good meat alternatives for vegans who wish to savor the rich taste of meat without being guilty-minded for the slaughtered animal.

The plant-based meat market was formed in South Korea a few years ago when food-tech startups came up with plant-based meat products made using beans, mushrooms and other vegetables to bear a similar texture and taste to their livestock product counterparts. While small-and-medium-sized companies take up about 76 percent of the domestic alternative meat market, large enterprises have also made a foray into the meat market.