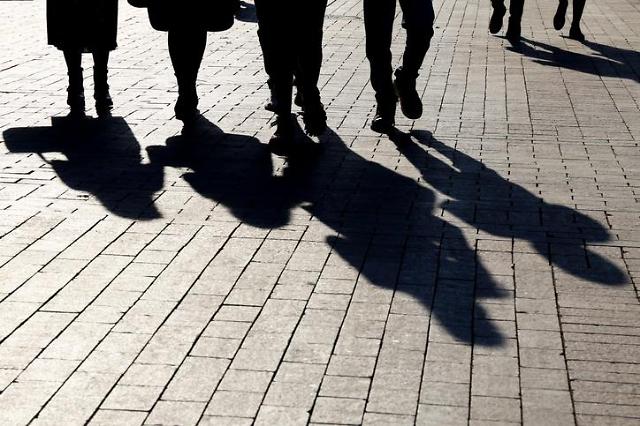 SEOUL -- South Korea launched a state project to develop an advanced gait analysis system for scientific criminal investigations, based on artificial intelligence and deep learning, nearly nine years after related technology was demonstrated by a British expert who played a crucial role in catching a criminal.

In 2013, a criminal ran away after throwing a firebomb at the home of a former intelligence agency chief in Seoul, but investigators failed to identify him due to the poor image quality of closed-circuit television (CCTV) cameras. The police asked for help from Hayden Kelly, a British consultant podiatrist who is listed in the Guinness Book of World Records as being the first to use gait analysis in a court case.

Based on Kelly's analysis, the investigation was completed. Since then, the National Police Agency (NPA) has tried to master Kelly's skills in cooperation with researchers, but technology development has been unsuccessful for various reasons. The Ministry of Science and ICT said on March 28 that it has endorsed a joint project with police to develop an AI gait analysis system.

To improve the reliability and accuracy of an investigative technique that tracks suspects in the form of walking, the ministry said that CCTV images would be combined with biomechanical data to quickly select and track criminal suspects and missing persons. For commercialization, a university research team will work with SEO, a private company that develops video surveillance systems using technologies such as deep learning.

Gait analysis is commonly used in sports biomechanics to help athletes run more efficiently and to identify posture-related or movement-related problems in people with injuries.