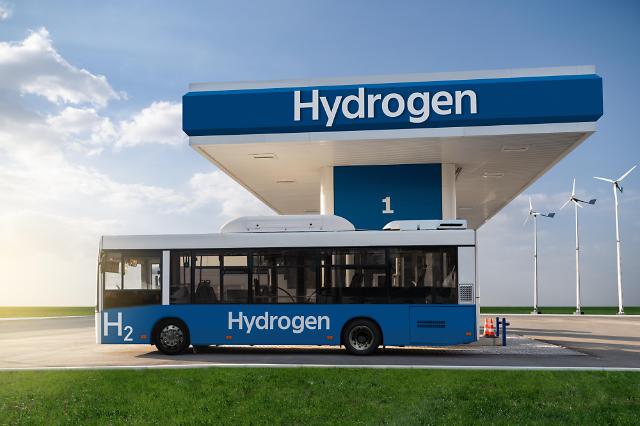 SEOUL -- A joint venture between Plug Power, an American provider of hydrogen fuel cell turnkey solutions, and its South Korean partner, SK E&S, will build a major plant at a high-tech industrial zone in the western port city of Incheon to produce fuel cells and water electrolysis facilities targeting Asian markets. Production is to begin in 2024.

Plug Power and SK E&S, an energy company affiliated with South Korea's third-largest SK Group, have signed an agreement with the Ministry of Trade, Industry and Energy to build the so-called "Giga" factory. The exact amount of investment was not disclosed, but the ministry said the project in Incheon would attract the largest amount of foreign investment ever in South Korea's hydrogen sector.

The joint venture plant is aimed at supporting Incheon's plan to revitalize hydrogen public transportation and use hydrogen for all 2,000 city buses by 2030. Various commercial vehicles such as large trucks, wide-area buses, and cleaning vehicles would gradually use hydrogen. SK E&S and Plug Power are in charge of building and operating hydrogen charging stations.

Despite hydrogen cars' eco-friendly characteristics, hydrogen cars have been shunned by South Korean consumers due to a lack of charging infrastructure and a general perception that such stations could explode. Seoul aims to operate some 1,000 hydrogens and build 11 hydrogen fueling stations by 2025.