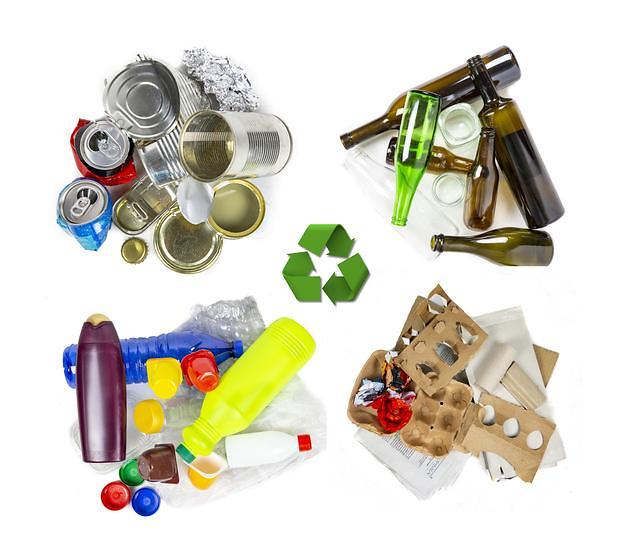 About 477 tons of waste have been generated daily in Siheung with a population of some 473,000. In 2019, the city dumped a daily average of 88.3 tons in landfills, incinerated 142.9 tons, and recycled 242.9 tons. Regardless of the total waste output, about 50 percent was recycled every day, while all food waste was recycled into fertilizers.

LG Chem said that the company signed a memorandum of understanding with Siheung to set up a sustainable recycling ecosystem for waste resources. LG Chem and Siheung will jointly upgrade the city's waste sorting center by 2023 and develop upcycled products using waste resources.

Upcycling refers to the production of new items using recycled materials. Recycling is a process of sorting and breaking down recyclable wastes so that the end product can be used as source materials for other products. "Through this cooperation agreement, we hope Siheung to become South Korea's first eco-city to achieve 100 percent recyclability," Siheung Mayor Lim Byung-taek said in a statement on April 1.

LG Chem has expanded its environment-related businesses such as the recycling of plastics using a pyrolysis technique which uses extreme heat and pressure to break down plastics into oil. The company said in January that it would start the construction of a "supercritical" water pyrolysis plant in Dangjin some 80 kilometers (49.7 miles) southwest of Seoul by 2024. The plant with an annual capacity of 20,000 tons will be able to recycle up to 80 percent of South Korea's daily-generates waste resources.