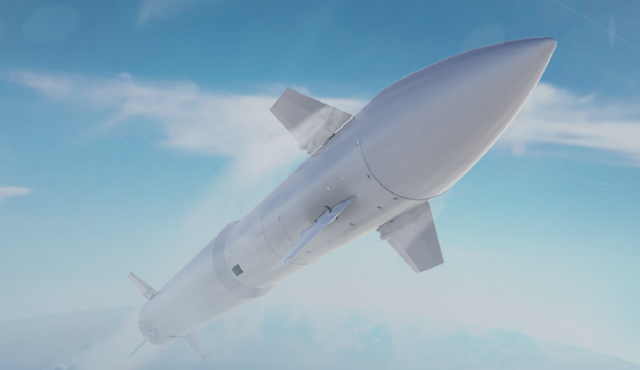 
SEOUL -- LIG Nex1, a defense contractor in South Korea, was selected as a preferred bidder for a military project to develop the improved version of a light anti-submarine torpedo system called Chungsangeo (Blue Shark) that can be deployed from surface ships, helicopters and aircraft.

Chungsangeo (Blue Shark) with an operational range of 19 kilometers (11.8 miles) is 2.7 meters long and weighs 280 kilograms. Chungsangeo-II will have improved detection and attack capabilities. The Chungsangeo-II project overseen by the Defense Acquisition Program Administration (DAPA) requires about 150 billion won ($123 million) by 2029 to develop torpedoes that can attack targets quickly and accurately from a long distance.

LIG Nex1 said that the new torpedo project would significantly increase the viability of South Korean warships with an effective response to enemy submarines. "We will do our best to develop excellent weapons in close cooperation with related organizations and partner companies so that the new light torpedo can play a role in protecting the future of our sea," CEO Kim Ji-chan said in a statement on April 4.

South Korea has developed various torpedoes. Hongsangeo (Red Shark) is deployed on surface ships, helicopters and anti-submarine patrol aircraft. The precision-guided torpedo with an operational range of 19 km can be launched vertically from ships before being deployed by parachute near the intended target and submerging into the sea to track and destroy targets. Bumsangeo (Tiger Shark) is a wire-guided heavyweight torpedo being developed to strike enemy surface ships and submarines from a distance. The Tiger Shark torpedo weighs 1.7 tons and has a range of 50 km.

LIG Nex1 said it would cooperate with other partners to contribute to the development of underwater weapons and unmanned markets. The company produces a wide range of advanced precision electronic systems such as missiles, torpedoes, radars, tactical communication systems and naval combat systems.

In December 2020, LIG Nex1 was selected to develop an underwater mine detector for naval operations. Equipped with a supersonic camera and Sonar, the underwater robot can self-drive for more than 20 hours to find mines, monitor enemy infiltration routes and collect topographic Information for civilian rescue operations.