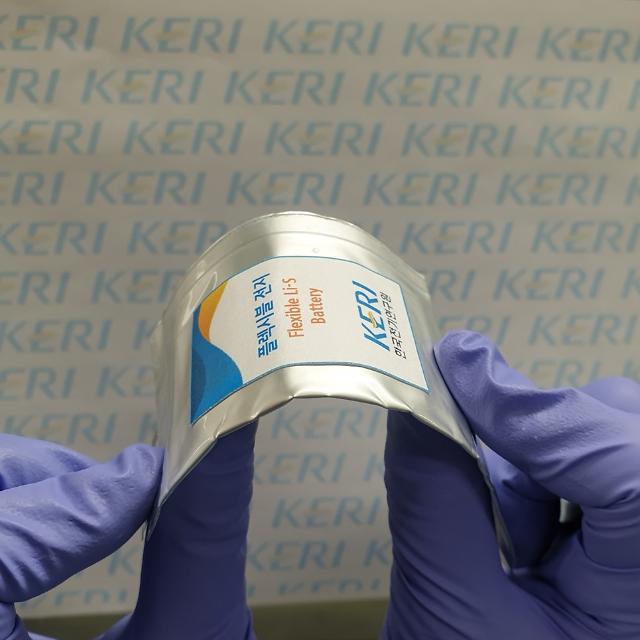 Lithium-sulfur batteries are a necessary technology for countries like South Korea, which lack rare earth resources, because they use cheap and rich sulfur and carbon materials," Park Joon-woo, a KERI researcher, said in a statement on April 11.

lithium-sulfur batteries have higher energy density than lithium-ion batteries, but it was not easy to commercialize them as their life and safety degrade. When lithium and sulfur meet during charging and discharging, it becomes lithium sulfide, also known as lithium polysulfide. Due to the high solubility in the electrolyte, the material can be lost during repeated charging and discharging.

Park said his team would try to secure the source technology of next-generation lithium-sulfur solid-state batteries by using its technology for the mass synthesis of solid electrolytes. All-solid-state batteries are seen as a next-generation power source for electric vehicles as solid electrolytes are nonflammable and more stable. They can have a higher energy density than lithium-ion batteries.

In October 2021, KERI transferred technology to Daejoo Electronic Materials for the mass production of sulfide-based solid electrolytes for all-solid-state batteries at low prices. The company would develop various silicon materials that can replace lithium metal anodes for solid-state batteries.