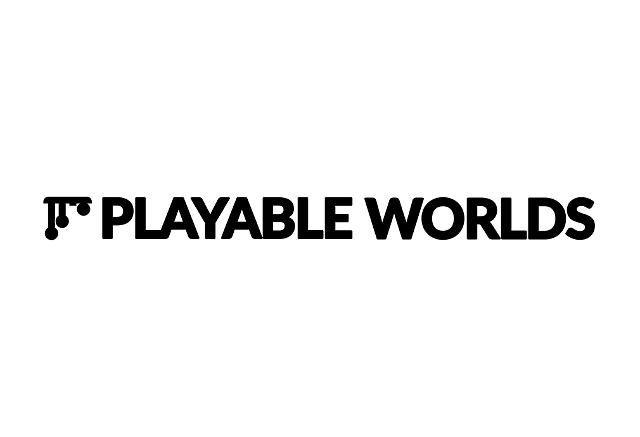 The strategic investment was made through the European branch of Kakao Games to develop differentiated cloud-native games and metaverse platforms. Cloud-native games use the cloud to process certain parts of the game, such as physics, lighting, environments or artificial intelligence, freeing up processing power on a home console, or making sure that players joining an online world can get the same synchronized experience.

"We're making investments that will fuel innovations in MMO games and bring new concepts to fruition," Kakao Games CEO Cho Kye-hyun said in a statement on April 21. "The technology stack that Playable Worlds has implemented and proven thus far significantly influenced the investment, and will certainly play a role in metaverse development."

A massively multiplayer online (MMO) game is an online video game with a large number of players on the same server. MMOs usually feature a huge, persistent open world, and they can be found on most network-capable platforms, including personal computers, video game consoles, smartphones and other mobile devices.

Playable Worlds has secured over $25 million in Series B funding, led by Kakao Games. The company aims to unveil its first cloud-native massively multiplayer online role-playing game (MMORPG) and a metaverse platform in 2023. "We've proven the foundational technology and continue to work on the production of our game, with an aim to reveal our IP soon," said CEO Raph Koste.