Seoul to open pet school for puppies with behavior issues 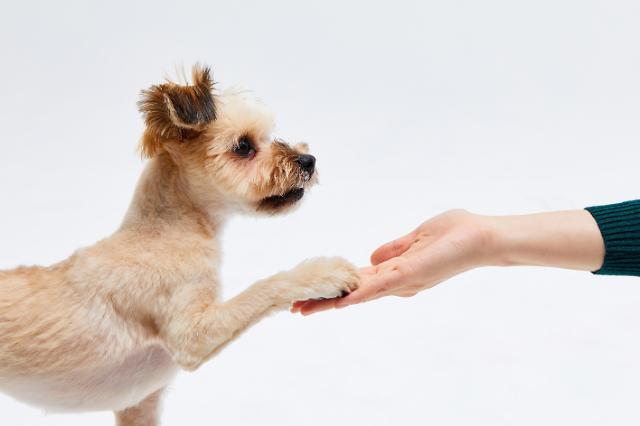 SEOUL -- Seoul will open a school for puppies where they can learn how to behave properly and improve self-discipline through a free, six-month training course. Depending on puppies' behavioral issues, optimized training will be provided so that animals can learn how to fix their destructive behaviors and manage their anxiety and anger.

Data released by the Ministry of Agriculture, Food and Rural Affairs in 2021 showed that about 26 percent of pet owners have considered giving up raising their pets. One of the main reasons was behavior issues such as damaging and barking. About 130,000 animals including dogs and cats are abandoned in South Korea every year. About 55 percent of them were aged one or less. In 2021, about 39 percent of abandoned dogs and cats were rescued and sent to new families. About 9.5 percent were euthanized.

Seoul said in a statement that the training program will start in May for vaccinated and registered dogs. An online course will be provided for those who are unable to visit the center. The capital city has also opened an online course for pet owners to teach basic knowledge and care methods before adopting dogs. An animal protection course will be provided for elementary and middle school students in the second half of 2022.

The capital city is also trying hard to popularize the adoption of abandoned pets by providing pet insurance fees for the first 12 months of adoption and pet-related classes. Government data showed that the average monthly cost for dogs was about 149,700 won ($120). About 52,100 won were used for medical care.

A survey conducted by South Korea's rural affairs ministry showed that about 6.3 million households are keeping at least one kind of pet as of December 2020. When the first wave of a coronavirus pandemic swept across South Korea in 2020, many remote-working single households spent more time at home with their pets. As of August 2021, single households accounted for 34.9 percent of total households in Seoul. Many different pet-related businesses have been developed such as a one-stop pet care store that houses a pet beauty salon, a pet academy, and a pet hotel.