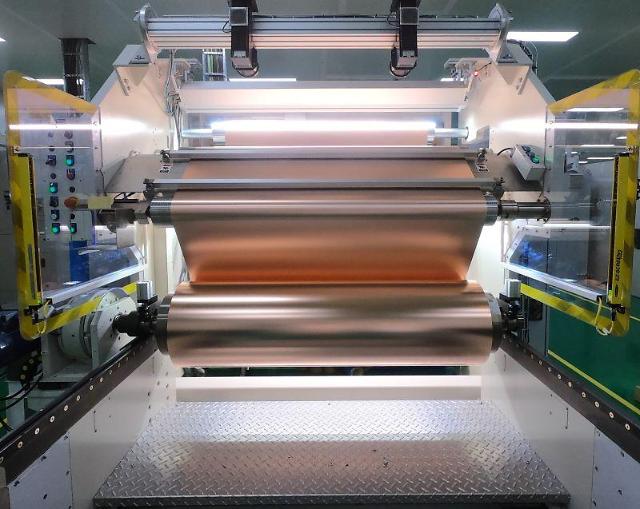 In a deal worth some 200 billion ($158 million), Solus said that its subsidiary in Hungary would ship copper foils for five years from 2024 to the first gigafactory of Automotive Cells Company (ACC) in France. The Hungarian plant would produce ACC-specific battery foils by utilizing technology and production know-how transferred by Circuit Foil Luxembourg (CFL).

Solus said that its strategy is to establish itself as a partner with ACC to research and develop core materials for electric vehicle batteries in advance. ACC was established by Stellantis and TotalEnergies together with its subsidiary Saft in August 2020 to create an innovative European battery player for electric vehicles.

"The supply contract is the result of our continuous efforts to enter the market ecosystem of finished cars and diversify customers," Solus managing director Lee Jun-wook said in a statement on April 27. He predicted greater copper foil sales due to the full-fledged realization of carbon neutrality in Europe and the shortage of batteries.

In November 2021, Solus established a bridgehead targeting the North American secondary battery component market by acquiring land in Quebec, Canada, to build a battery foil factory. The plant will start the mass production of foils as early as 2024.