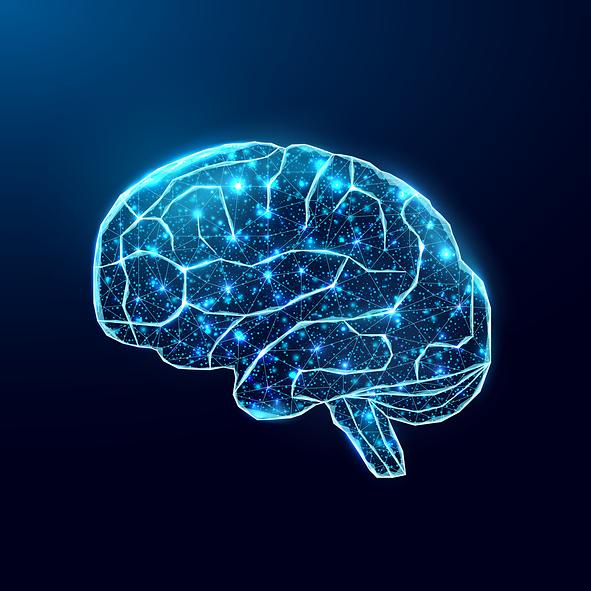 SEOUL -- South Korean researchers have discovered a technique to safely dissociate beta-amyloid peptides, which are toxic proteins that form amyloid plaques in the brain to cause Alzheimer's disease. The technique uses low-frequency magnetoelectric-reactive nanoparticles that do not generate heat during operation.

Beta-amyloid peptides are misfolded proteins that accumulate and form plaques in the brain. The misfolding of proteins occurs throughout the lifetime of a cell caused by different events including genetic mutations, abnormal protein modifications, thermal or oxidative stress, and incomplete complex formations.

Misfolded proteins are involved in the pathogenesis of many unwanted human diseases including Alzheimer's disease. Amyloid plaques are hard, insoluble accumulations of beta amyloids that clump together between neurons.

The Korea Advanced Institute of Science & Technology (KAIST) said that its research team led by Professor Jang Jin-hyeong used magnetoelectric-reactive nanoparticles to successfully dissociate beta-amyloid peptides. The nanoparticles were made of cobalt ferrite and bismuth ferrite fused in a core-shell structure to cause a magneto-piezoelectric effect.

While electromagnetic devices use a magnetic field using an electric current, magnetoelectric materials normally use an electric field to control a magnetic field. Researchers found that the cobalt ferrite-bismuth ferrite composite nanoparticles did not generate heat when they produced electric charge carriers after reacting to magnetic waves. The nanoparticles oxidated beta-amyloid peptides to weaken the bond of the aggregates and to neutralize neurotoxins.

"Low-frequency magnetic wave-reactive nanoparticles are low-toxic and are very effective at breaking down beta-amyloid protein plaques. They have a high potential in the medical sector," KAIST researcher Park Chan-beum said in a statement on May 16.