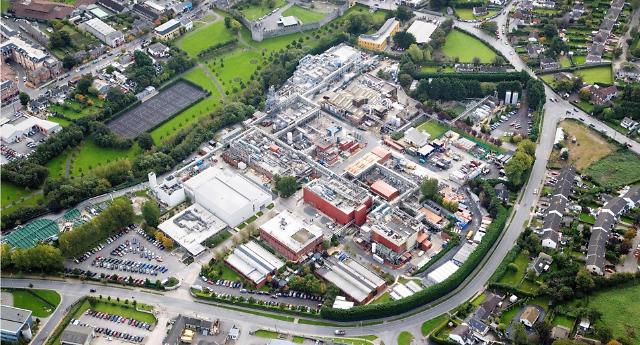 
SEOUL --  SK pharmteco, a U.S.-based portfolio company of South Korea's SK Group, will invest $35 million to expand the production capacity of its manufacturing plant in Ireland. The investment underlines a group-wide campaign to create a global pharmaceutical company that can produce synthetic drugs and bio-medicine for cell and gene therapy.

Unlike Samsung Biologics, a major contract development and manufacturing organization (CDMO) that established a domestic production base mainly for antibody treatments, SK pharmteco has pushed for aggressive expansion abroad through the acquisition of foreign firms to focus on producing cell and gene therapy drugs.

SK pharmteco has acquired stakes in AMPAC, Yposkesi and the Center for Breakthrough Medicines (CBM). CDMO is a concept of consignment development and production beyond contract manufacturing organization (CMO) that serves other companies to provide comprehensive services.

SK pharmteco said that it would increase the manufacturing capacity of
SK biotek Ireland in Dublin, also known as Swords Campus, by 50 percent in two phases, starting with an initial injection of $35 million. Swords Campus has manufactured active pharmaceutical ingredients (APIs), which are produced by processing chemical compounds, and intermediates.

SK pharmteco acquired AMPAC, a U.S. contract manufacturer of APIs, in 2018, and French cell and gene therapy CDMO Yposkesi in 2021. In January 2022, SK Inc., an investment-oriented holding company of SK Group, invested $350 million to become the second-largest shareholder of CBM.

Yposkesi has embarked on the construction of a second plant to double output. When completed in 2023, the company would be one of the largest producers of gene cell therapy in Europe.