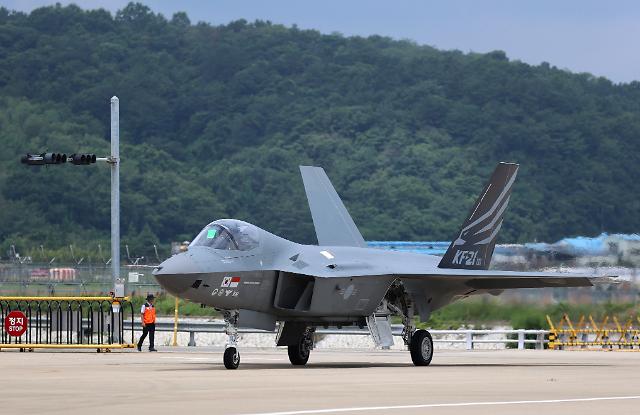 To prepare for the first-ever test flight of South Korea's homemade KF-21 fighter jet, the Defense Acquisition Program Administration demonstrated the jet's prototype during a media event that took place in Sacheon some 440 kilometers (273 miles) south of Seoul on July 6. The KF-21 prototype smoothly rolled across the runway to demonstrate the on-ground taxing procedure, designed to test the fighter jet's integrity and operability.

In an effort to slow the rate of inflation, South Korea voted to lift tariffs on seven more types of imported commodities, including beef and chicken, on July 8. Starting this month, the government will eliminate taxes on 100,000 tons of imported beef and 82,500 tons of imported chicken as well as on imported pork, powdered milk, coffee beans, green onions, and ethanol components, according to the finance ministry.

Popular webtoon "Solo Levelling" to be recreated into animation series

An animated series based on a well-known South Korean webtoon will be recreated into an animation series through collaboration with Japanese producers. Kakao Entertainment said that the animation adaptation of the action fantasy "Solo Leveling" will be made in collaboration with the Japanese animation studio A-1 Pictures, which has produced many successful TV series including "Sword Art Online" and "The Seven Deadly Sins." The animated series will be released in 2023. 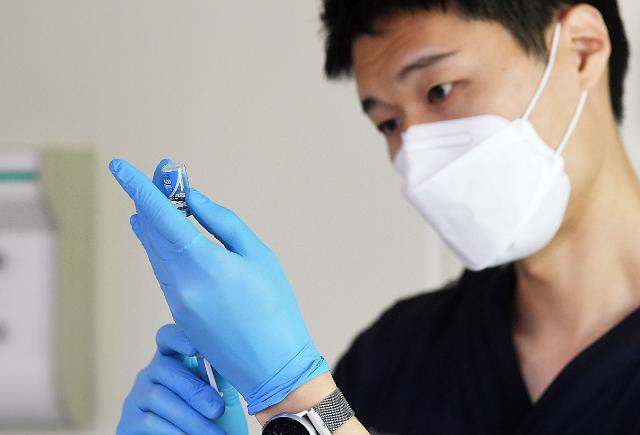 The first monkeypox patient in South Korea has been treated and released from a hospital, according to the Korea Disease Control and Prevention Agency (KDCA). The patient, who was taken to Incheon Medical Center after arriving from Germany on June 21, was discharged from the facility on July 7 after a 15-day period of seclusion therapy. The KDCA stated that the medical team concluded that the patient's virus infectivity was gone after all lesions were treated. 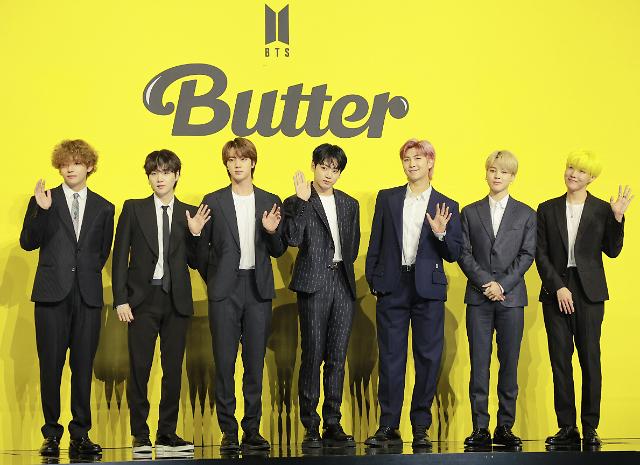 BTS will stage a concert in the southern port city of Busan in October to bolster the city's bid to host the World Expo in 2030, Big Hit Music said. The group’s upcoming concert will be the seven-member band's first performance event to be held at home since its Permission to Dance on Stage production in Seoul in March.