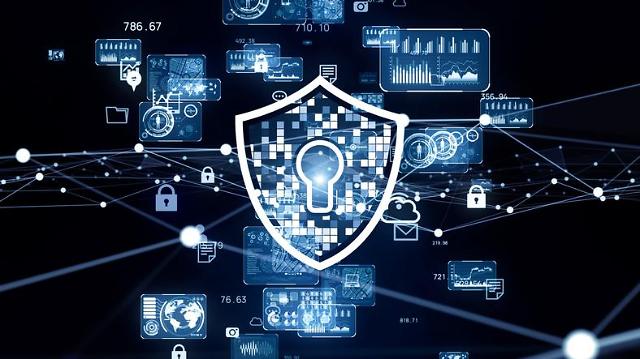 Quantum encryption involves random keys generated by quantum computers. Only the sender and receiver with matching quantum keys can decrypt the data. When hacking attempts are detected, original data will be spoiled so that it will become useless after being high-jacked.

Leased lines are closed circuits that connect two or more points. Enterprises normally use dedicated line services provided by telecom companies to connect branches and offices that are far away to ensure secure internet connection and maintain a high-security level. However, leased lines are not 100 percent unhackable.

KT launched a business-to-business quantum-encrypted leased line service in early July. Encryption is carried out using KT's quantum key distributor equipment. KT said that the new encryption service can be provided to customers who are already using its leased line service without having to add extra quantum encryption lines.

"Because the KT-developed special equipment was created using technologies that received international standards certification, it has a high compatibility and expandability, along with a wide range of choices for connectable equipment," KT said in a statement on July 10.