SEOUL -- A COVID-19 outbreak in the press room forced President Yoon Suk-yeol to halt his daily morning Q&A sessions with reporters on July 11, according to the presidential office. Yoon's office shares a building with the press room, which experienced a COVID-19 outbreak. The presidential office announced that "doorstep" meetings will be "temporarily suspended" as a result. The action was taken as South Korea entered a new COVID-19 wave and the highly contagious mutation of the omicron strains was rapidly spreading. - 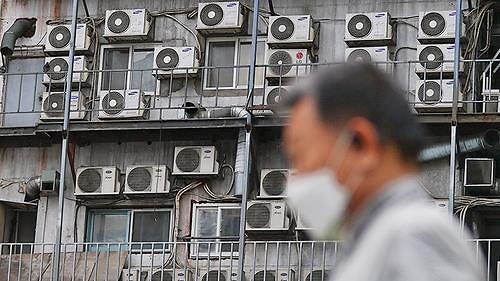 SEOUL -- Due to loosened social distancing regulations and an early heat wave, South Korea's power trading volume reached a new all-time high in the first half of 2022, according to data released by the state electricity company on July 11. The amount of power exchanged in South Korea between January and June was 269,432 gigawatt-hours (GWh), up 3.9% from a year ago. An unusually early heat wave that prompted more homes and businesses to consume electricity for air conditioning was also to blame, according to industry observers.

Exports increase 4.7 percent on-year in July due to demand for ships and petroleum products 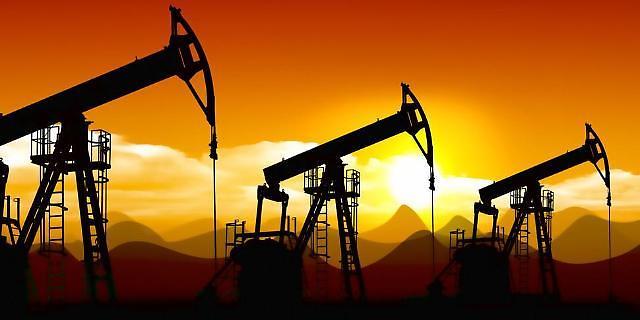 SEOUL -- In the first 10 days of July, South Korea's exports increased 4.7% on-year due to demand for chips and petroleum products, but the country experienced a trade imbalance as a result of rising gasoline prices, according to data released by the Korea Customs Service on July 11.

South Korea's outbound shipments totaled US$15.8 billion between July 1 and 10, up from $15.1 billion in the same period one year ago. Imports increased by 14.1% on-year to $21.3 billion, resulting in a $5.53 billion trade imbalance. Due to rising energy prices brought on by the extended conflict between Russia and Ukraine, South Korea is projected to report a trade deficit for the fourth consecutive month in July if the current trend continues.

SEOUL --  The debut of a new service with American streamer Paramount+ helped Tving, a South Korean internet streaming service operated by entertainment giant CJ ENM, see a rise in mobile users in June, according to market data released IGA Works on July 11. Tving's monthly mobile user base increased to 4.02 million in June, up 5.4 percent from 3.81 million in May.. 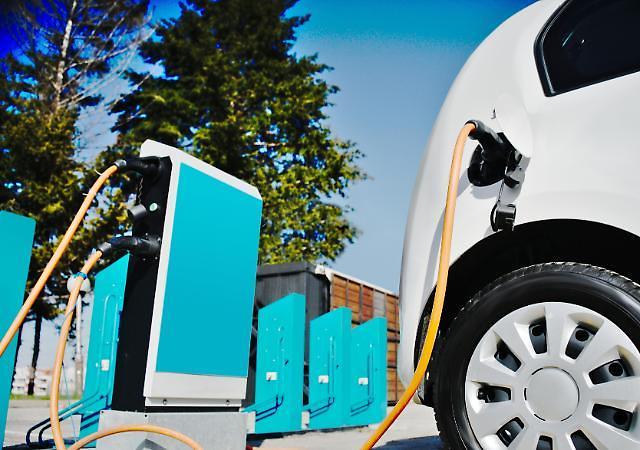 SEOUL --  Exports of eco-friendly vehicles accounted for more than 30 percent of the total car exports during the first five months of 2022, data released by the Korea International Trade Association (KITA) showed on July 11. According to KITA, $20.45 billion worth of green vehicles were exported thanks to high global demands. Analysts also noted that the ratio drastically increased when the world's largest auto market, the United States, welcomed Hyundai Motor Co., South Korea's leading automaker, and its smaller sister Kia Corp.