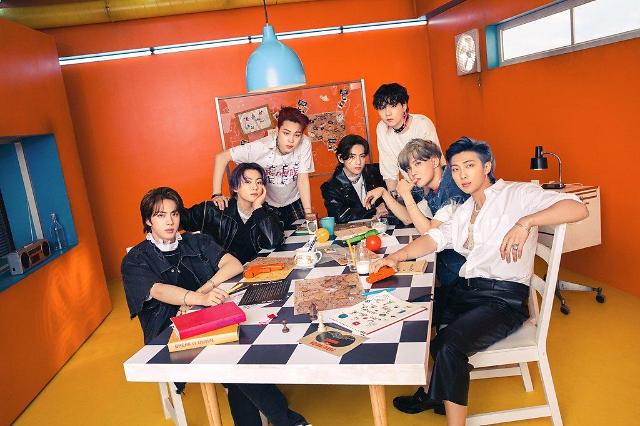 SEOUL -- Three titles featuring K-pop sensation BTS will be released through Disney+, an online streaming platform operated by Disney. "BTS: Permission to Dance On Stage - LA," a 4K movie that captures the group performing live at SoFi Stadium in Los Angeles in November 2021, "In the Soop: Friendcation," a travel program that features BTS member V, Park Seo-jun from "Itaewon Class," Choi Woo-shik from "Parasite," and other celebrities, and "BTS Monuments: Beyond the Star," a documentary series that traces the band's development from its 2013 debut to its current status as K-pop idols. 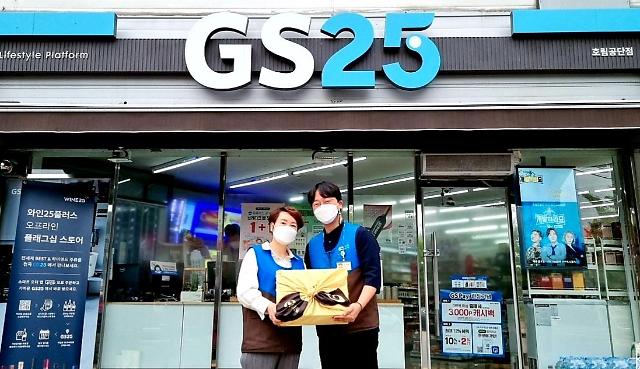 SEOUL -- The operator of the local GS25 chain of convenience stores, GS Retail, said on July 12 that it has partnered with Malaysian retail giant KK Group to enter the Malaysian market. Following the signing of a "master franchise arrangement" whereby KK Group will pay royalty fees to run GS25 stores in Malaysia, the two businesses will open their first GS25 convenience store in 2023. 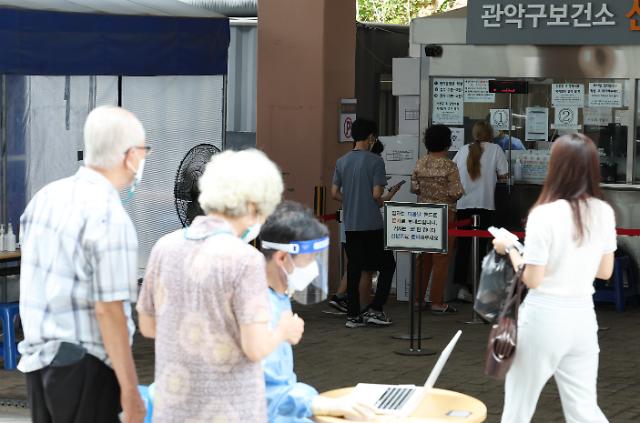 SEOUL -- The Korea Disease Control and Prevention Agency (KDCA) said that 37,360 new COVID-19 infections, including 260 from abroad, were added on July 12, increasing the overall caseload to 18,561,861. The number of daily new cases has more than doubled from the 19,371 cases reported last week, reflecting the country's recent rise in infection rates. 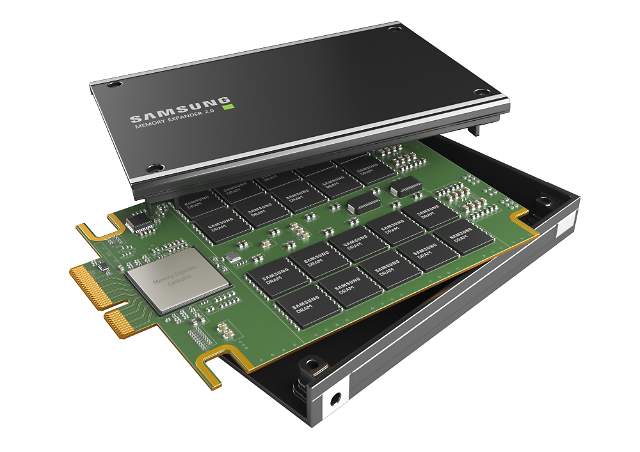 SEOUL -- According to data released by international market researcher Omdia, Samsung's DRAM sales in the January–March quarter was $10.34 billion USD, down $9 million from the Q4 of 2021. The sales of DRAM have fallen for two consecutive months. However, Samsung continued to hold the top spot in the worldwide DRAM industry, increasing its market share to 42.7 percent as of the end of March 2022. 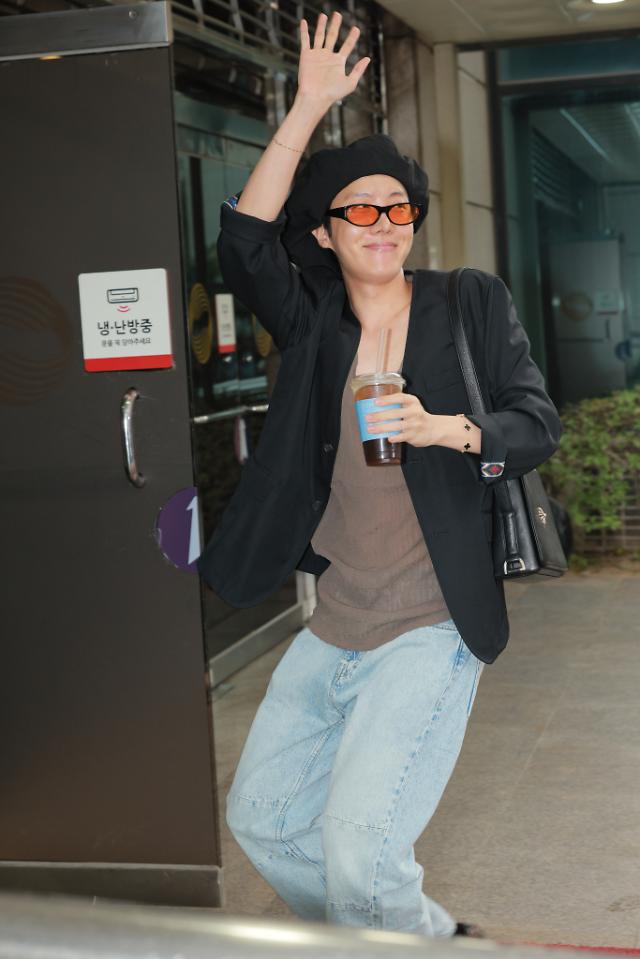 SEOUL -- The first BTS member to go solo, J-Hope, debuted with "More" on the main singles list of Billboard. On this week's Hot 100 chart, the song debuted at No. 82, according to a social media post from Billboard. With the tune "Chicken Noodle Soup," which he co-wrote with American singer-actress Becky G, he previously rose to the 81st spot on the list in 2019.