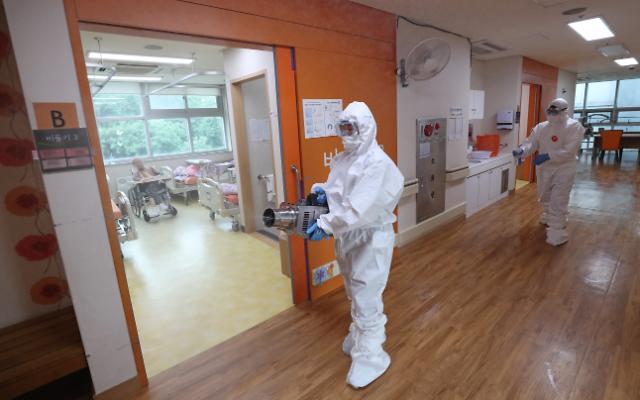 SEOUL -- The Korea Disease Control and Prevention Agency (KDCA) said that 39,196 new COVID-19 infections, including 338 from abroad, were added on July 14. The overall caseload was increased to 18,641,278. The number of new cases on July 14 more than doubled from the 18,511 instances reported a week earlier, reflecting an increase in infections across the country since the end of June caused by the extremely contagious omicron subvariant BA.

SEOUL -- According to Netflix's most recent weekly non-English TV show viewership report, the South Korean drama "Extraordinary Attorney Woo" was ranked the No. 1. The TV drama show, which has been airing on the cable channel ENA every Wednesday and Thursday since June 29, topped the list of the top 10 non-English TV shows with 23.9 million hours of viewing for the second week of July. 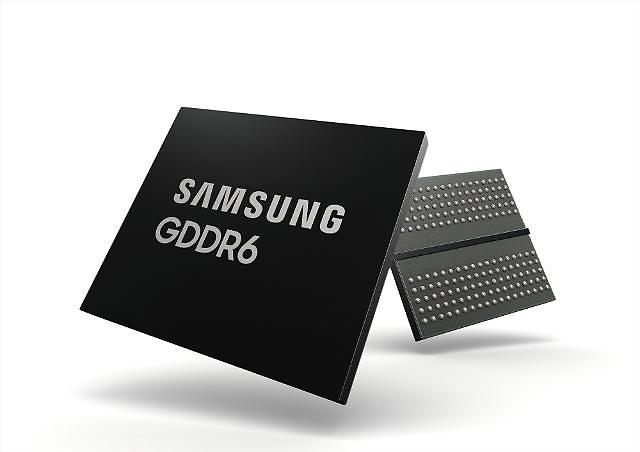 
SEOUL -- Samsung Electronics, a global leader in electronics, announced on July 14 that it has created a new graphics dynamic random-access memory (DRAM) chip with increased performance and power efficiency. According to a statement from the manufacturer, the 24-gigabit Graphics Double Data Rate 6 (GDDR6) uses third-generation, 10-nanometer technology and boasts a data processing speed that is over 30% quicker than competing products. 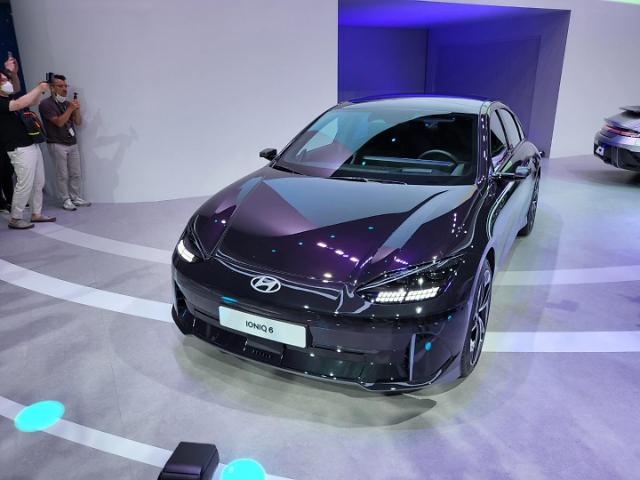 SEOUL -- Hyundai Motor showcased IONIQ 6, an electric vehicle, at the Busan International Motor Show on July 14 before its local launch scheduled in September. Cho Won-sang, vice president in charge of marketing at Hyundai Motor, stated in a press conference that preorders for the new model will start on July 28. Cho also stated that Hyundai hopes to sell 12,000 IONIQ 6 models in the domestic market by the end of this year.