Some $2.8 billion earmarked for development of independent satellite-based navigation system by 2035 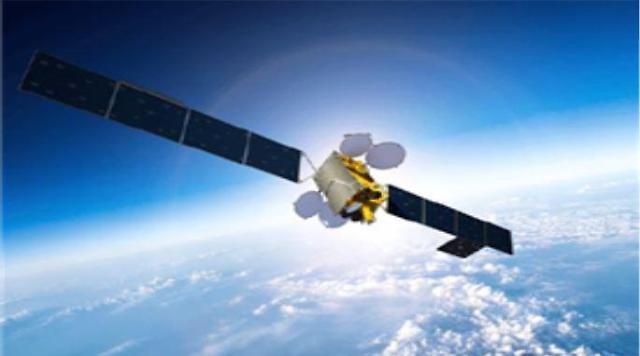 [Courtesy of the Ministry of Land, Infrastructure and Transport ]


SEOUL -- With an injection of 3.7 trillion won ($2.8 billion) in state money by 2035, South Korea embarked on the establishment of an independent satellite-based navigation system, which is essential for national security and the development of new technologies such as autonomous driving and personal air vehicles.

A ceremony was held on July 18 to open the office of a joint team at the headquarters of the Korean Aerospace Research Institute (KARI) in the central city of Daejon, attended by government officials and representatives from research bodies and other organizations, according to the Ministry of Science and ICT.

With U.S. technical cooperation, the team would develop the so-called Korean positioning system (KPS), a ground system, and a user system. Eight satellites will be placed in orbit, and the first KPS satellite will be launched in 2027. "The KPS development project is Korea's largest space development program and an important project to build a national infrastructure essential for new industries of the new 4th Industrial Revolution," Minister Lee Jong-ho said in a statement.

The U.S global positioning system (GPS) provides geolocation and time information to a GPS receiver anywhere on or near the Earth. GPS is freely accessible to anyone, but the U.S. government can degrade the service at any time or selectively deny access as seen in 1999 during the Kargil conflict between India and Pakistan. Russia and several other countries have developed or are in the process of setting up alternative systems.

KPS can provide independent positioning and navigation signals over an area spanning a 1,000-km radius from Seoul. The goal is to prove an ultra-precision location data service and reduce the error range of positioning in its service area to less than one meter.

KPS is essential for national security and the development of new technologies, along with a satellite-based augmentation system (SBAS) that can correct GPS errors in real-time. SBAS and KPS can be applied to autonomous driving, unmanned flying vehicles, precision maritime operations, and precision missile strikes.

As GPS signals travel down to the Earth from space, the layers of the atmosphere refract and slightly delay signals, interfering with the range solutions from the GPS receiver on the ground to the satellite, resulting in positional errors of several meters. The performance of global navigation satellite systems such as GPS can be improved by SBAS.

In the aviation sector, GPS does not satisfy strict operational requirements set by the International Civil Aviation Organisation (ICAO) for use in such critical flight stages as final approaches. With the addition of SBAS, ICAO standards are satisfied. Using measurements from ground stations, correction messages are created and sent to one or more satellites for broadcast to end-users as differential signals.