The following stories are the daily summary of news in South Korea on July 20, 2022. 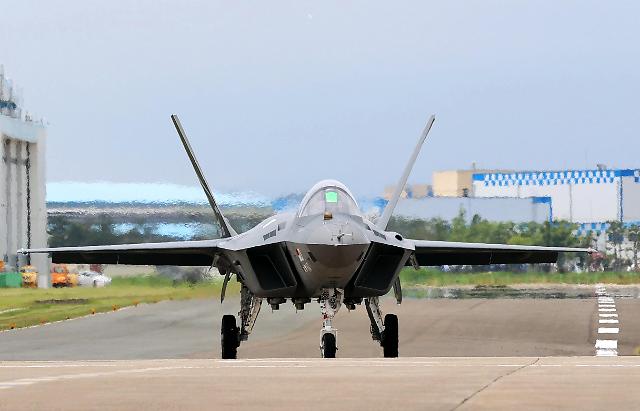 SEOUL -- Through a 78-week project, South Korea succeeded in the first test flight of its homemade KF-21 jet fighter at an Air Force training base in the southern port city of Sacheon on July 19. The jet fighter with the nickname "Boramae," meaning young hawk in Korea, took off at 3:40 p.m. (2040 GMT) and landed at 4:13 p.m., South Korea's Defense Acquisition Program Administration (DAPA) said. 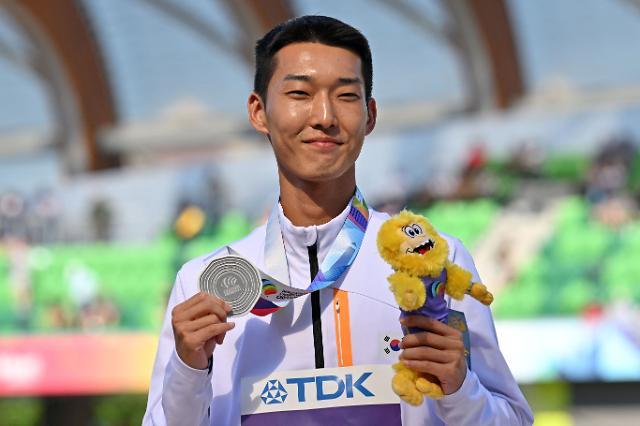 SEOUL -- South Korean high jumper Woo Sang-hyeok grabbed a silver medal at the World Athletics Championships held in Eugene, Oregon, on July 19 by matching his own national record at 2.35 meters. Woo was placed second to Mutaz Essa Barshim of Qatar who won his third title at 2.37 meters 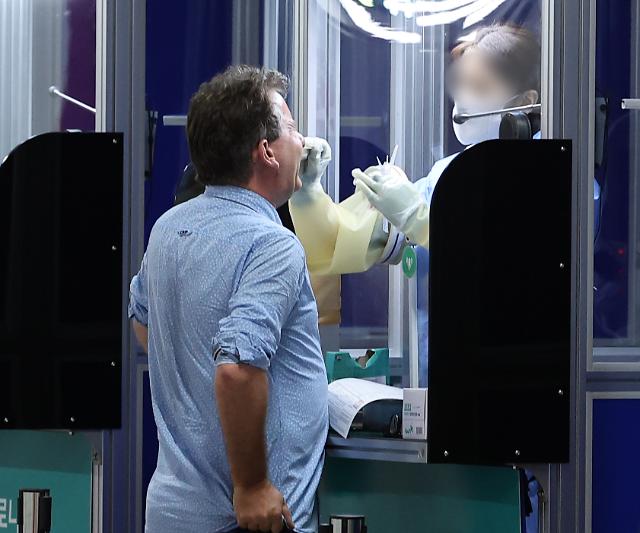 SEOUL -- The prime minister's office said on July 19 that K-pop sensation BTS had been formally named as a public relations ambassador for South Korea's effort to host the 2030 World Expo in the southern port city of Busan. Prime Minister Han Duck-soo said that the appointment of BTS is anticipated to provide an opportunity to focus the attention and support of people, and even the world. 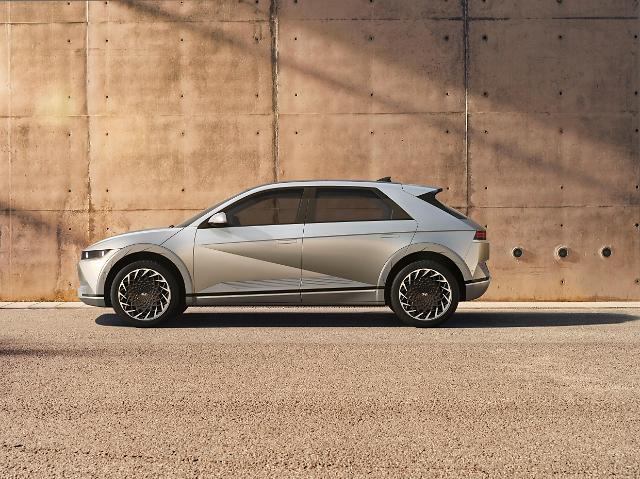 SEOUL -- South Korean automaker Hyundai Motor said on July 20 that it will start supplying 50 IONIQ 5 electric vehicles to a Japanese taxi company in August. Hyundai recently partnered with Kyoto-based MK Taxi to gradually equip the Japanese company with 50 zero-emission vehicles, the company said in a statement.