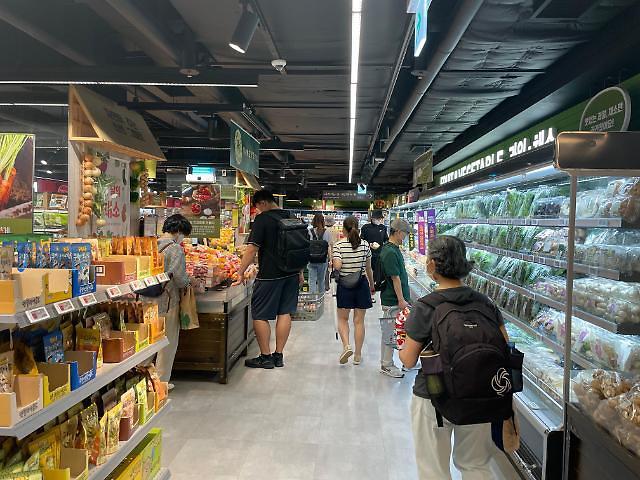 According to Bank of Korea, the country's gross domestic product (GDP), the broadest indicator of economic performance, increased by 0.7 percent in Q2 2022, compared to Q1. In the second quarter, on-quarter growth increased as consumer and government spending increased while exports slowed. 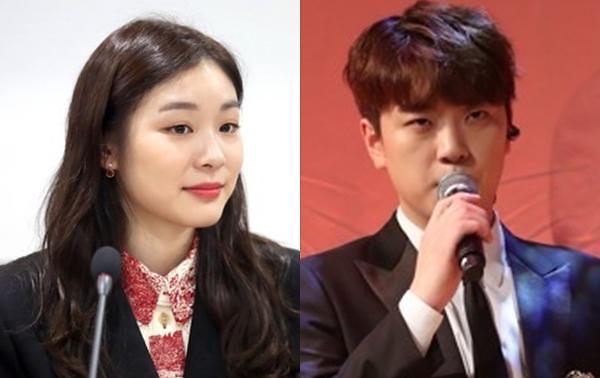 "Figure Queen" Kim Yu-na and vocalist Ko Woo-rim will tie the knot in Seoul in October. According to Kim's agency All That Sports, the two had been dating for three years after meeting at an ice show in 2018. Ko, 27, is a member of crossover vocal group Forestella, which took the No. 1 spot in the 2017 JTBC singing competition "Phantom Singer 2." Kim, 31, is the most successful figure skater in South Korean history. She won the gold medal at the 2010 Winter Olympics in Vancouver and the silver medal at the 2014 Winter Games in Sochi. 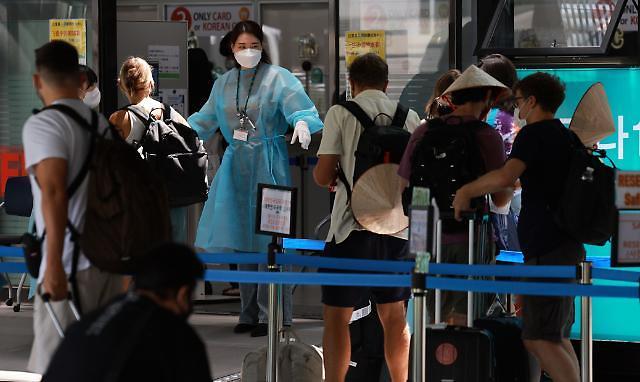 South Korea added 99,327 new cases, the country's disease control body said on July 26. Health officials said that the rapid spread of the omicron subvariant BA.5 has cause the rebound of the number of newly infected cases. 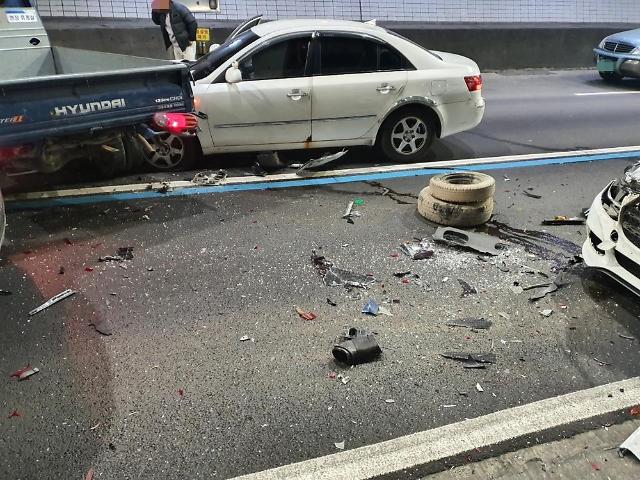 The National Police Agency said on July 25 that the number of fatal traffic accidents in South Korea reached a record low in the first half of 2022. There were 1,236 fatal road accidents between January and June, down 5.1 percent from the same period last year. The number represented the lowest since the country started keeping track of traffic deaths in 1970. 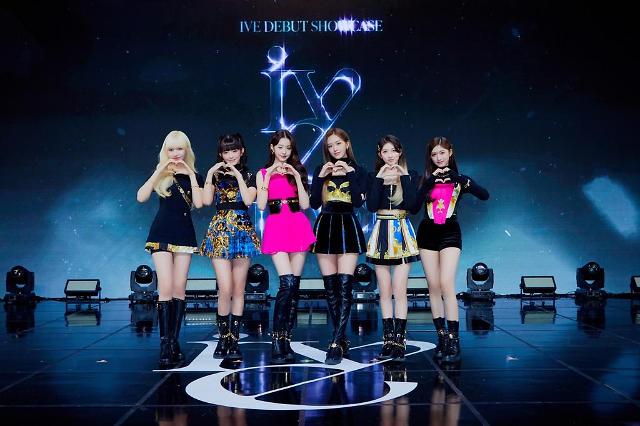 Rookie K-pop girl group Ive will release a new single album in August, the band's agency Starship Entertainment said on July 25. The band will come back with its third song, "After Like" on August 22.