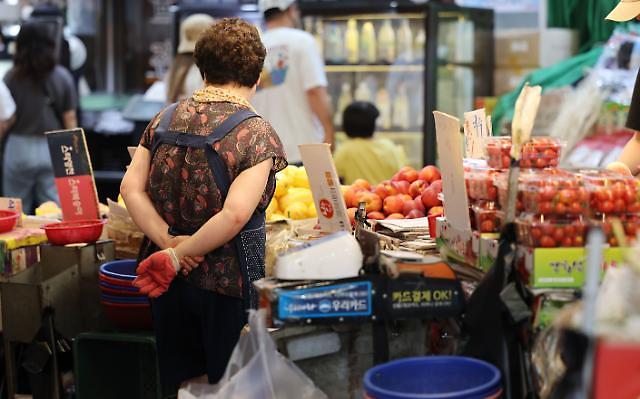 According to figures from the Bureau of Labor Statistics, consumer prices increased by 6.3 percent last month compared to a year ago, picking up speed from a 6 percent increase in June. 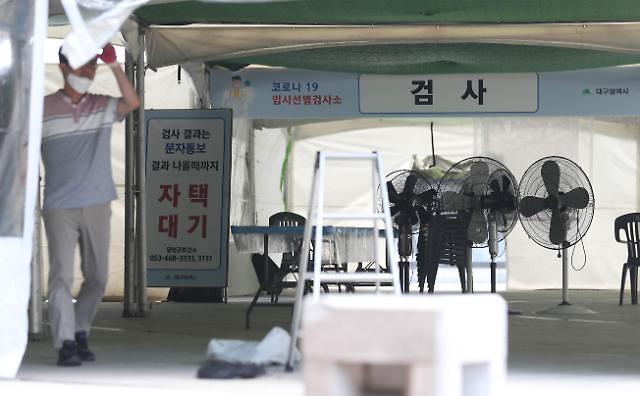 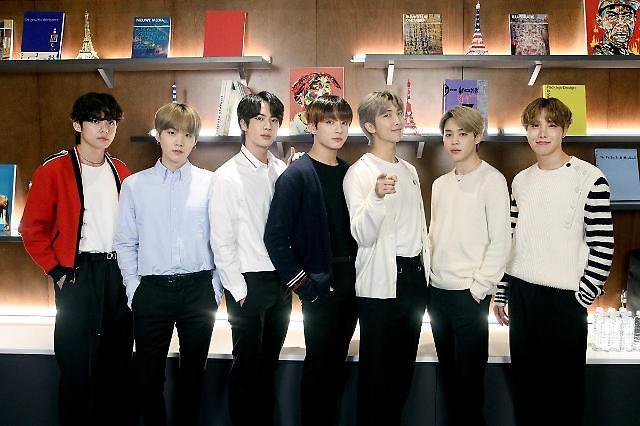 BTS may be able to perform abroad while completing their required military duty, according to Defense Minister Lee Jong-sup from a statement on August 1 during a hearing of the parliamentary defense committee. He claimed that the problem could be resolved without violating the idea of "fairness and equity."

"I think there is a way to offer BTS a chance to keep performing for the good of the country," Lee remarked. "I think there will be a mechanism to allow kids to prepare and join international concerts if they join the military." 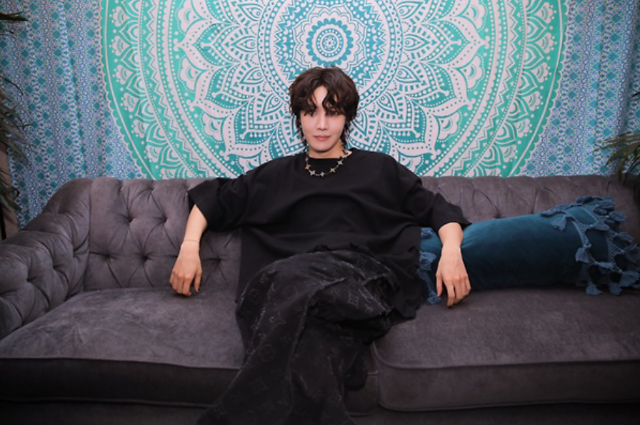 Big Hit said on August 1 that J-Hope of the K-pop group BTS has performed at the closing event of the Lollapalooza festival in Chicago, making him the first South Korean performer to headline a significant U.S. music festival. According to a press statement from Big Hit Music, the rapper-dancer gave an hour-long performance on the festival's main stage to cap off its four days and draw in 105,000 music enthusiasts. 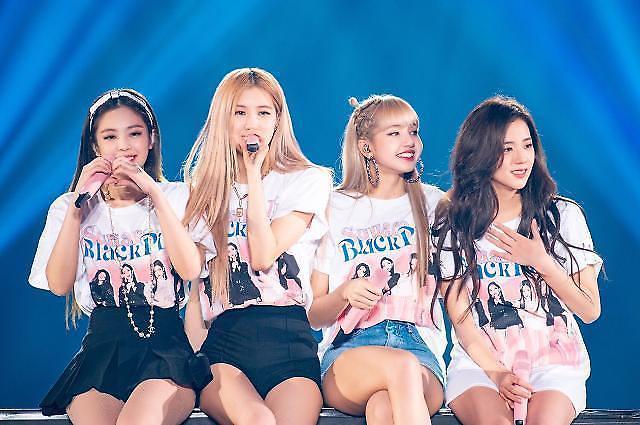 Top K-pop girl group BLACKPINK announced on August 1 that their much-awaited second studio album will be released in September. YG Entertainment stated that the band will prerelease parts of the album's tracks this August and formally release the album in September in a video that was posted on its official blog for outlining wide dates for the band's imminent comeback.