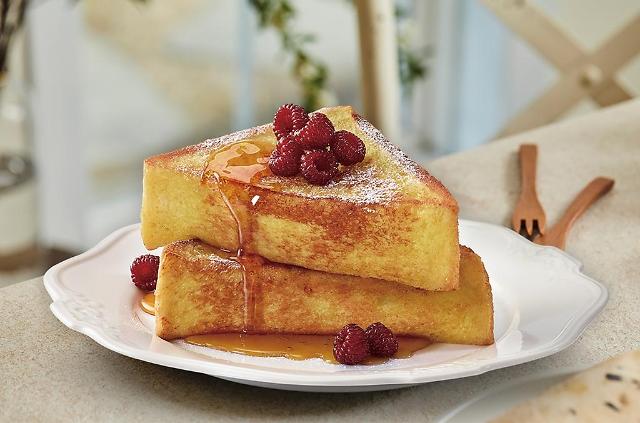 Rice consumption is steadily decreasing over the years. According to South Korea's national statistics office, domestic annual rice consumption per one person in 2021 stood at 56.9 kilograms (125.4 pounds) down 1.4 percent on-year. Rice consumption in 2020 reached 57 kilograms, about 50 percent down from 1990.

Shinsegae Food said in a statement on August 8 that online sales of parbaked and frozen bakery products rose 102 percent in the first half of 2022 on-year. Parbaked products are bread or dough products that are quickly frozen after being partially baked. Shinsegae will increase the number of bakery products targeting young people.

"Because of the increased number of consumers who favor bread over rice, prompted by changes in their diet, the market demand for frozen bakery products that can be simply cooked using air fryers and ovens has also increased," a Shinsegae Food official was quoted as saying.

Because Shinsegae Food's bakery products are about 20 to 30 percent cheaper than other products sold at regular bakery stores, consumers can enjoy parbaked products without feeling burdened by the rising prices of flour and butter. Shinsegae's parbaked croissant costs about 325 won ($0.25) each while it costs about 2,000 won to buy a croissant at a local bakery.