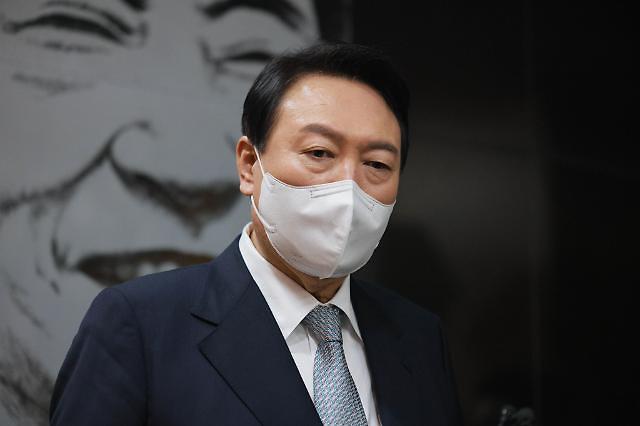 Just three months after taking office, President Yoon Suk-yeol's approval rating dropped below 30 percent due to a strong backlash to a proposed education policy and leadership uncertainty within the ruling party. Through a survey of 2,528 people conducted by pollster Realmeter from August 1 to august 5, 29.3 percent said the president was doing well. This is a decrease of 3.8 percentage points from the previous week. 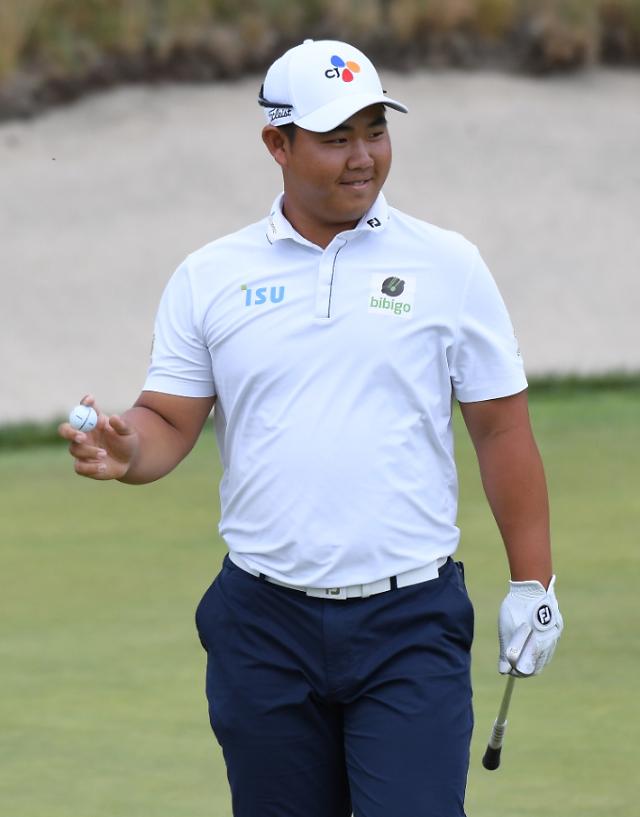 On August 6 at Sedgefield Country Club in Greensboro, North Carolina, Kim Joo-hyung fired an impressive final round of nine under par to win the Wyndham Championship by five strokes over his countryman Im Sung-jae and Korean-American John Huh. Kim earned a $1,314,000 winner's prize for finishing at 20 under par. 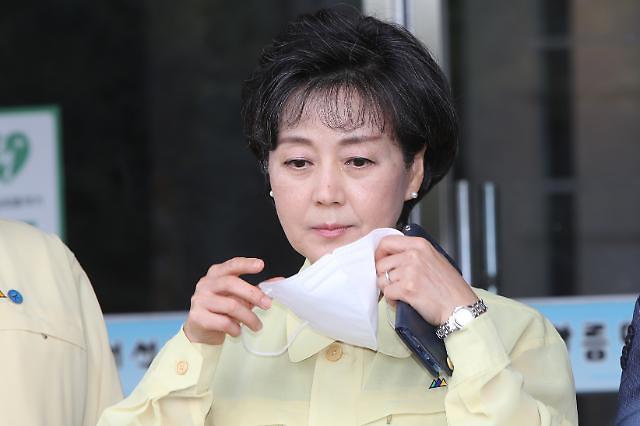 Education minister Park Soon-ae is scheduled to retire on August 8 following criticism that she handled important policy ideas such as decreasing the elementary school entrance age poorly. After numerous teachers and parents vehemently objected to raising the school entry age by one year to five, Park has been under pressure to resign. Just a few days after announcing its intention to dismantle foreign language high schools, her ministry withdrew it. 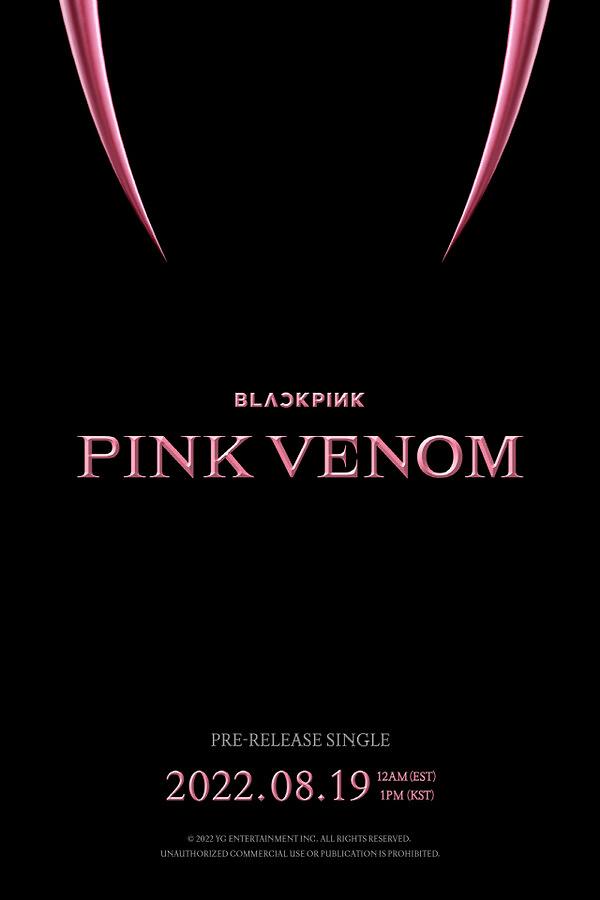