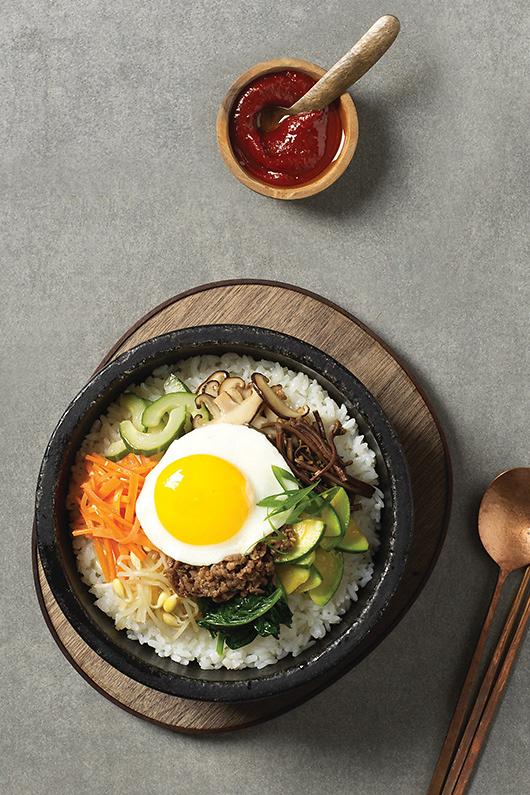 In early 2019, Cheiljedang, the world's largest producer of an amino acid used as additives for animal feed and food additives, acquired Schwan's for $1.85 billion. Schwan's sells frozen foods from home delivery trucks, in grocery store freezers, by mail, and to the foodservice industry.

Cheiljedang said in a regulatory filing on August 17 that Schwan's would incorporate CJ Foods USA (CJFU) as "a full subsidiary to increase management efficiency and maximize business synergy to enhance corporate value." The integration will be carried out through an exchange of shares without additional investment.

CheilJedang would use sales platforms of Schwan's and CJFU to find growth opportunities based on Korean food (K-food) and integrate infrastructure, systems, and human resources to streamline operations. Schwan's will play the role of CheilJedang's American business headquarters to promote consistent business strategies and make decisions faster on all distribution channels.

Cheiljedang has promised to nurture Bibigo, a Korean cuisine brand, as a global brand. The company has actively acquired foreign food companies such as Kahiki Foods, a Gahanna-based maker of packaged and frozen Asian foods, and Mainfrost of Germany. Bibigo dumplings have gained popularity among foreign fans.