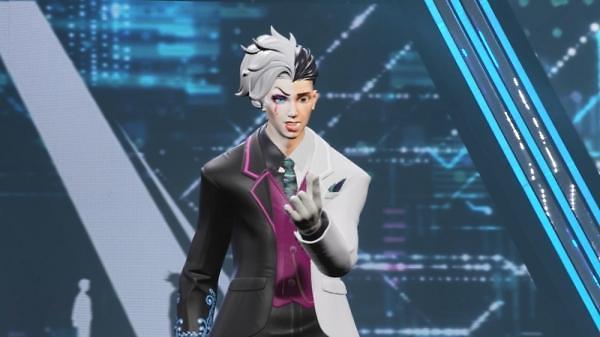 SEOUL -- South Korean artists will compete in a virtual survival music program called "Avatar Singer" using their virtual characters. In the survival program that incorporates augmented reality and metaverse, a total of 10 teams will showcase performances and reveal their identity if they lose.

The survival show hosted by MBN, a domestic TV channel, will air its first episode at 10:26 p.m. (1326 GMT) on August 26. Avatars, which have not been chosen by judges, will be eliminated from the competition that lasts until the final runner is selected.

"I prepared for about a year and spent the highest production cost in the history of South Korea's entertainment shows," said the show's chief producer, Kim Yoon-sung.

The program was produced in a virtual reality (VR) studio with various cameras and special effects equipment. In 2021, VA Corporation, the operator of the studio, teamed up with LG Electronics to build a research center to develop products such as LED panels and hardware products optimized for virtual production in Hanam some 21 kilometers (13 miles) southwest of Seoul.

Kakao Entertainment, the content and entertainment wing of South Korea's web service giant Kakao, has also unveiled its scheme to host an anonymous virtual survival music show with former and incumbent K-pop girl group idols sometime in the second half of 2022.