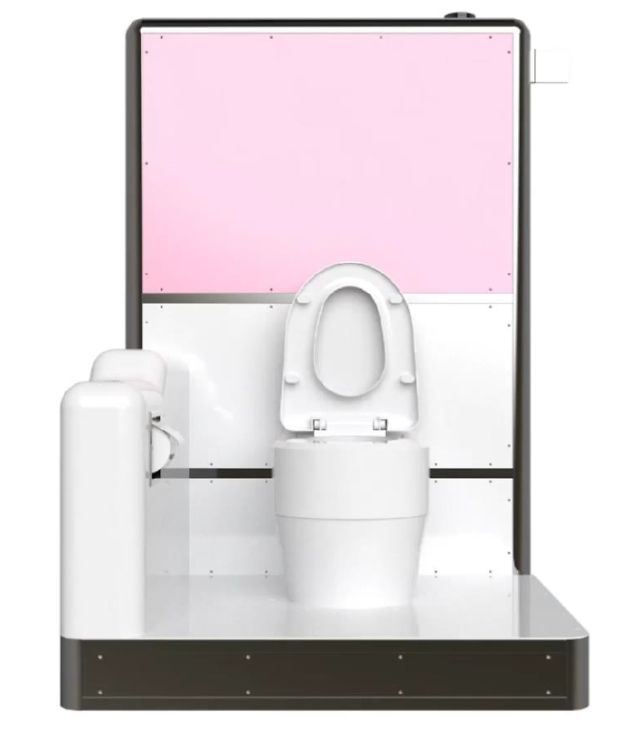 
SEOUL -- Samsung researchers regard an eco-friendly toilet developed for a global social contribution initiative as "potentially life-changing" for billions of people who lack safe sanitation, especially those living in crowded urban areas in regions that are flood-prone, or where land, water, and resources for infrastructure are scarce.

It is efficient for mass production and can promote sustainable and profitable sanitation services and businesses in poor urban settings, Samsung Electronics said in an event at the office of Samsung Advanced Institute of Technology (SAIT) in Suwon on August 25 to mark the completion of a project to develop a safe prototype toilet designed for household use.

Through three years of research that began at the request of the Bill & Melinda Gates Foundation, SAIT has developed the component and modular technology to produce an energy-efficient product with effluent treatment capability.

SAIT's core technologies include heat-treatment and bioprocessing technologies to kill pathogens from human waste. Samsung said that the system enables the treated water to be fully recycled. Solid waste is dehydrated, dried and combusted into ashes, while liquid waste is treated through a biological purification process.

Samsung said that the prototype has been successfully tested. SAIT and Bill Gates Foundation will work together to identify industry partners for commercialization after making the design of their new toilet more efficient for mass production. Samsung promised to offer royalty-free licenses of related patents to developing countries.

The event in Suwon came after Samsung's de facto leader Jay Y. Lee met with Bill Gates on August 16 to discuss the outcome of the reinvented toilet project and exchanged ideas regarding global social contribution initiatives.

Launched in 2011, the initiative is aimed at developing transformative toilet technologies that can safely and effectively manage human waste, generate innovative solutions that can protect people and communities from human waste-borne pathogens, and enable governments to deliver truly inclusive sanitation services that reach the poorest communities.

Bill Gates Foundation says the initiative supports the development and commercialization of products that recover valuable resources such as energy, clean water, and nutrients, operate without connections to water and sewers, require minimal electricity, and promote sustainable and profitable sanitation services and businesses in poor urban settings.