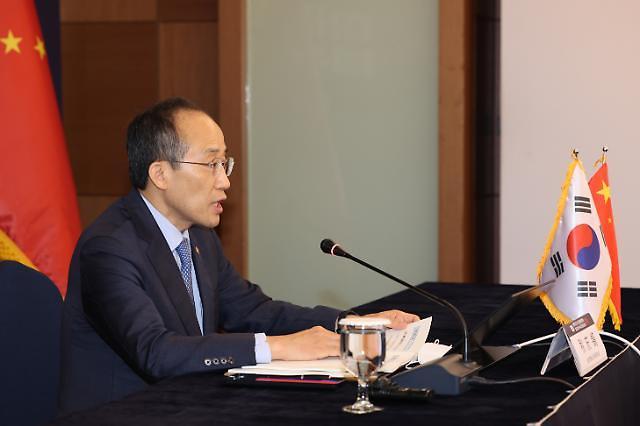 SEOUL-- South Korea and China reached an agreement on August 27 to intensify their supply chain collaboration and communication by establishing a new high-level consultative group. The agreement was made in accordance with a memorandum of understanding (MOU) that was signed virtually during the 17th Korea-China Meeting on Economic Cooperation between He Lifeng, the minister of China's macroeconomic management agency, and Choo Kyung-ho, South Korea's finance minister. 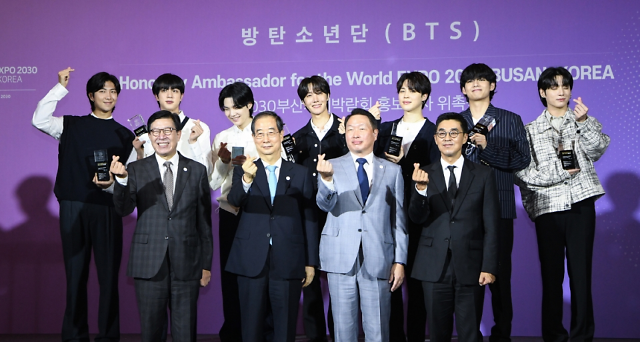 SEOUL-- South Korea's southern port city Busan is hard at work setting up transportation, safety, and quarantine procedures for an unprecedentedly huge audience during the BTS concert there in October. To boost Busan's ambition to host the World Expo in 2030, BTS just announced a sizable live performance there on October 15. Busan with the population of 3.4 million is the second-largest city in South Korea. 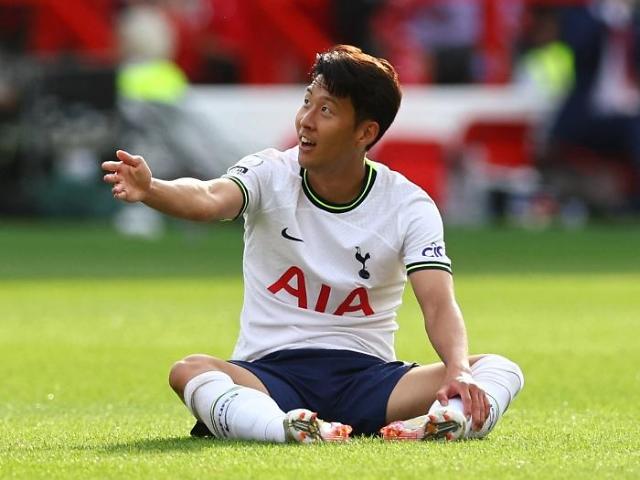 SEOUL-- Tottenham Hotspur star Son Heung-min has gone four games without scoring. At The City Ground in Nottingham on August 28, Spurs defeated Nottingham Forest FC 2-0, but the league's current Golden Boot winner was unable to score. With three victories and a draw, Tottenham increased to 10 points and continued their perfect start to the year. 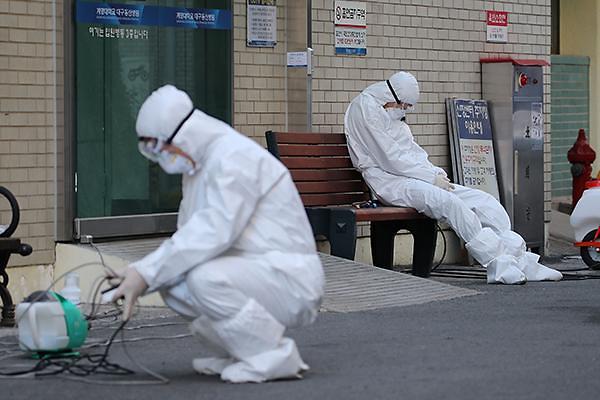 SEOUL-- South Korea reported 43,142 new COVID-19 infections, including 360 cases from outside, increasing the overall caseload to 23,026,960. The total on Monday, August 29 is considerably lower than the 85,295 figures from the day before. Mondays often see a decrease in daily cases because there were fewer testing over the weekend. 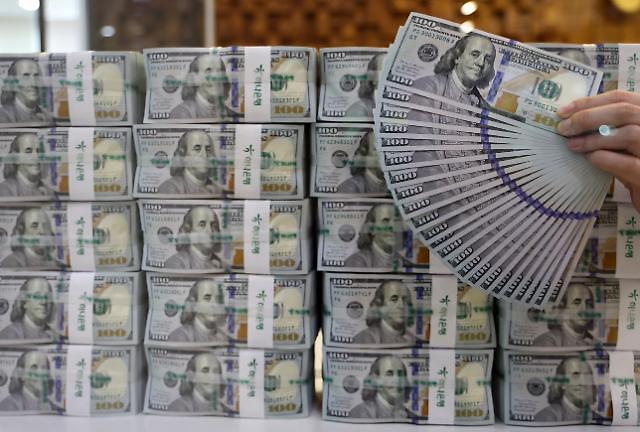 SEOUL-- For the first time in more than 13 years, the South Korean won fell below the 1,350 won ($1) mark versus the dollar as demand for the dollar increased due to the Federal Reserve's aggressive monetary policy stance. The exchange rate for the local money dropped 19.10 won from the closing of the previous session to 1,350.40 won for each dollar. At one point, the won's value against the dollar reached a low of 1,350.80.