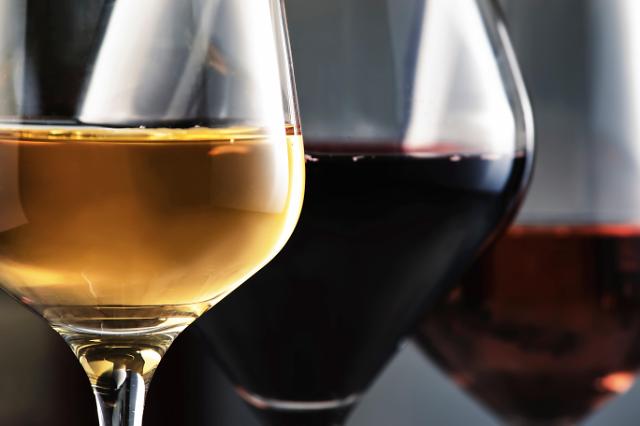 SEOUL -- An instant wine pickup system that enables consumers to pick up a wine bottle within a day was released by Emart, the retail conglomerate Shinsagae's megastore wing with some 130 stores in South Korea. Wine lovers can pick up their orders at any Emart store. Through collected purchase data, the smart service also provides recommendations of wines depending on personal tastes.

The number of wine lovers who prefer to drink alone at home increased amid a coronavirus pandemic. Wine imports in the first half of 2021 increased to $32.5 billion, up 102.4 percent from a year ago. Imported wines from France, Chile, Australia, and other countries were popularized in the mid-2000s. According to data released by the Korean International Trade Association (KITA), the amount of imported wines reached $143.48 million in 2007, up 61.9 percent from a year ago. Since wine importation was first allowed in 1987, the increase in wine imports accelerated in 2004.

Emart said in a statement on August 31 that the smart wine order service called "Wine Grab" was released. Anyone can order wines using a mobile app and pick them up anytime. By analyzing personal tastes such as sugar level and acidity, the smart service recommends more wine products to users. Consumers can also check reviews made by other wine drinkers.

Wine bottles are mainly purchased at easy-to access-megastores and convenience stores. Data released by the operator of South Korea's top convenience store brand CU in 2021 showed that the most favored wine brands were produced in France, accounting for 33.3 percent of total wine sales. As of June 2021, about 400,000 bottles of wine were being sold at CU a month. Prices of wines at convenience stores range between roughly 10,000 won ($7.47) and about 50,000 won. The Ministry of Agriculture, Food and Rural Affairs predicted that the preference for wine over other alcoholic drinks is expected to increase from 4.5 percent in 2020 to 11.8 percent in 2021.