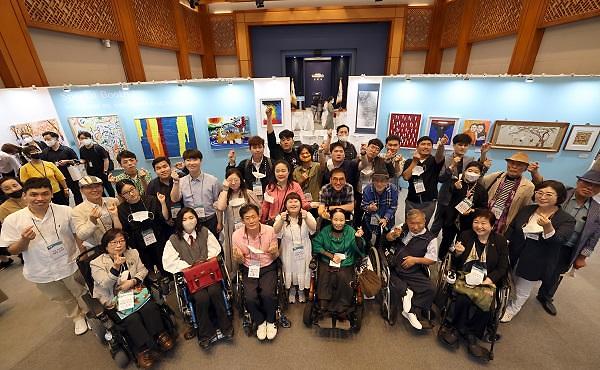 SEOUL-- As the first event under a government plan to repurpose the building as an art center, a special exhibition of works by disabled artists opened inside the former presidential compound of South Korea’s presidential office on August 31 with a ceremony. The private Federation of Disability Culture and Arts Associations of Korea is the venue for the show, whose working title is "Into the People, Into Harmony," which will run until September 19. 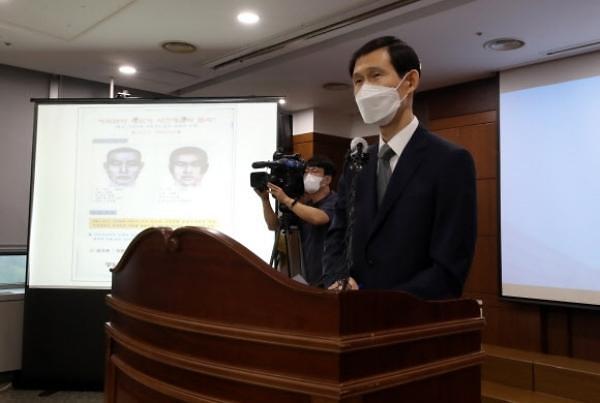 SEOUL-- The identities of two suspects accused of murdering a bank employee and stealing 300 million won ($223,000) were made public by the police on August 30. The suspects in the 2001 unsolved cold case were identified by the Daejeon Metropolitan Police as Lee Seung-man, 52, and Lee Jung-hak, 51. The suspects were detained last week on charges of robbery and murder after being identified using DNA samples collected from the crime scene. 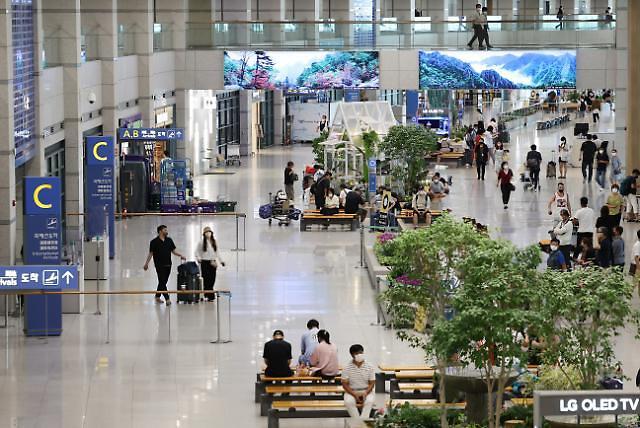 SEOUL-- South Korea will no longer require incoming passengers to take the COVID-19 test. The government was advised to remove the requirement for pre-travel polymerase chain reaction (PCR) tests for incoming tourists by a state infectious disease advisory council, which is what led to the new regulation that will go into force on Saturday.

SEOUL-- South Korea was ordered by an international tribunal to pay the American private equity firm Lone Star Funds $216.5 million plus interest, ending a lengthy legal dispute over its sale of a regional bank. South Korea declared that it cannot accept the ruling and that it will seriously explore appealing.

According to the justice ministry, the International Centre for Resolution of Investment Disputes (ICSID) in Washington, D.C., handed down the decision in the investor-state dispute settlement case that Lone Star brought in 2012 to seek $4.68 billion in damages from the South Korean government.