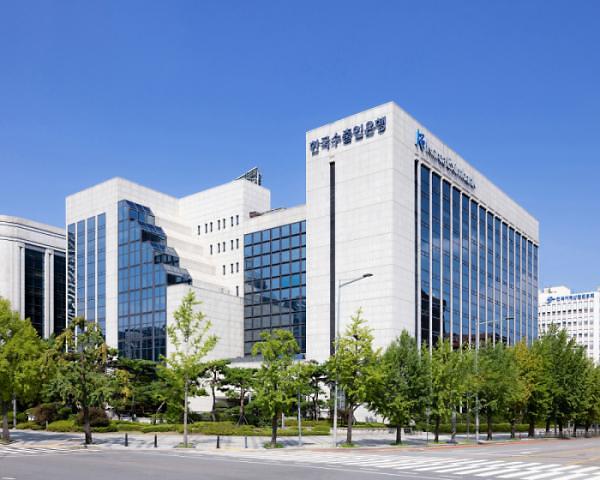 SEOUL -- Korea Eximbank, an official export credit agency in South Korea, will provide a fund of $100 million to SQM, a Chilean supplier of plant nutrients, iodine, lithium and industrial chemicals, to help ensure a stable supply of lithium for domestic battery and cathode material makers.

The fund including $55 million in loans and $45 million in guarantees will be used to invest in SQM's development of lithium mines in Australia and the renovation and expansion of production facilities. SQM, one of the world’s biggest lithium producers, should supply lithium worth about $470 million to South Korean companies for 10 years.

"Korea Eximbank will contribute to stabilizing South Korea's supply chain by expanding the base of financial support to energy such as oil and gas as well as grain resources with unstable supply and demand," said Korea Eximbank head Yoon Hee-sung.