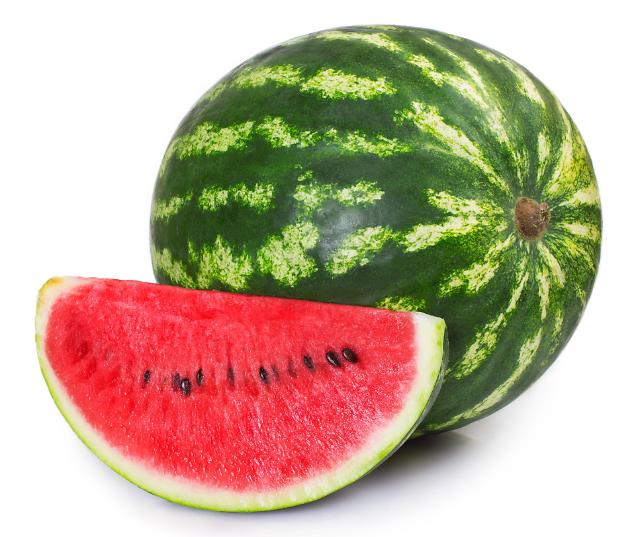 SEOUL -- A state-run agricultural research center in South Korea has vertically cultivated watermelon, a prostrate vegetable that grows horizontally allowing vines to crawl on the ground, using supports and ropes to raise vines upward. Vertical growing allows farmers to effectively prevent pests as it is advantageous for ventilation and lighting between watermelon leaves.

The Chungcheongbuk-do Agricultural Research and Extension Service (CBARES) has tested its vertical watermelon cultivation method in cooperation with a farmer named Chin Yong-ki the central city of Chungju. "To grow a watermelon weighing about four to six kilograms, there has to be a support and a pipe, which cost about 10 million won ($7,181)," Shin Young-mi, a CBARES official, told Aju Business Daily.

Chugju City said in a statement on September 15 that facility costs were reduced by supplementing the watermelon support for farm household facilities. "I have been more confident in watermelon cultivation than anyone else, but I was dubious about vertical cultivation," Chin said, adding that he was able to overcome difficulties with the active guidance of the agricultural center.

Vertical farming can be used as a smart farming technique as it usually divides layers by height and produces agricultural products through artificially created light and water. Since vertical farming is done indoors, various vegetables can grow regardless of weather conditions. Light-emitting diode (LED) bulbs can be used to induce photosynthesis, control humidity and temperature, and provide adequate nutrients for plants.