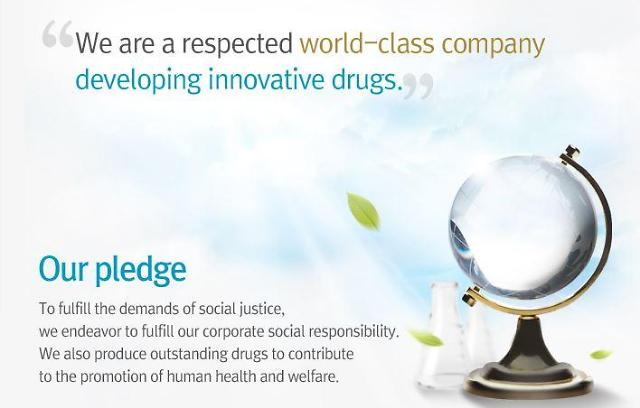 
SEOUL -- NeuroBo Pharmaceuticals, a clinical-stage biotech company in the United States, will become an overseas base for the development and sales of new drugs from Dong-A ST, a pharmaceutical company in South Korea, under a global license-out and equity investment contract. The goal is to become NeuroBo's largest shareholder if it succeeds in raising funds.

Dong-A ST said it is in charge of samples for clinical trials and production after commercialization, while NeuroBo is responsible for clinical development, permission, and sales. The Boston-based biotech company develops multimodal disease-modifying therapies for viral, neuropathic and neurodegenerative diseases.

Dong-A ST will acquire a down payment of $22 million from NeuroBo as a convertible preferred stock and receive up to $316 million in milestones based on the performance of the development stage. After commercialization, royalties can be paid according to the size of sales.

Dong-A ST, a unit of Dong-A Socio Group, said it would invest $15 million to control a 50.8 percent stake in NeuroBo. The purchase of shares is set for October 31. "The signing of this contract will bring together the R&D capabilities of the two companies to speed up the development of excellent treatments," Dong-A ST CEO Kim Min-young said in a statement on September 15.

NeuroBo would be used as a global R&D base of Dong-A Socio Holdings, which is mainly engaged in the production and sale of pharmaceuticals.

DA-1241 is a type 2 diabetes treatment with GPR119 (G protein-coupled receptor 119) agonist mechanism. DA-1241 improves hyperglycemia by Inhibiting hepatic gluconeogenesis and enhancing insulin secretion, Dong-A ST said, adding that it was confirmed to have the possibility of developing a treatment for non-alcoholic fatty hepatitis.