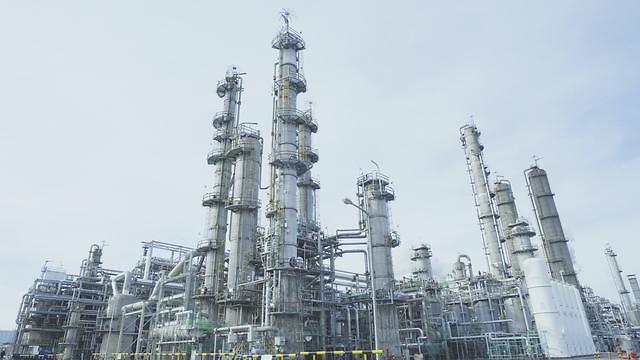 SEOUL -- Lotte Chemical, a major chemical company based in South Korea, acquired a controlling 53.3 percent stake in Iljin Materials, the domestic producer of thin copper foils, for 2.7 trillion won ($1.9 billion) to accelerate the overseas expansion of its battery material business.

At factories in South Korea and Malaysia, Iljin is capable of producing some 60,000 tons of thin copper foils. In June 2022, the company clinched a long-term order worth 8.52 trillion won from Samsung SDI, a battery maker in South Korea, to provide Elecfoil, a thin copper foil brand used as a core material for rechargeable batteries, by the end of 2030.

Lotte Chemical said it has signed a stock purchase agreement with Iljin through its U.S. subsidiary. The chemical company has expanded investments in its battery material business following a decision in May 2021 to produce electrolyte organic solvents, based on high-purity ethylene oxide facilities. Organic solvents account for about 30 percent of electrolytes.

"Lotte will do its best to increase its battery material business capabilities through timely selection and concentration," Lotte Group's chemical business head Kim Kyo-hyun said in a statement on October 11.

In April 2022, Lotte Chemical partnered with SOELECT, a North Carolina-based electric vehicle battery startup specializing in lithium metal batteries, to set up a joint venture and build a $20 billion lithium metal anode production facility in the U.S. by 2025. Lithium metal anodes which are considered the next-generation battery parts that will enhance the rapid-charging speed capabilities of batteries.

A month later, Lotte Chemical disclosed plans to produce four core materials for electrolyte organic solvents to have a competitive business structure and a stable supply of core raw materials for lithium-ion batteries. The production of safe and high-energy-density lithium batteries is dependent on the electrochemical performance of electrolytes. South Korea heavily relies on high-purity electrolytes produced by foreign companies.

At its production base in Daesan, about 75 kilometers (46 miles) southwest of Seoul, Lotte Chemical is building a plant for high-purity organic solvents, such as ethylene carbonate (EC) and dimethyl carbonate (DMC). Commercial production is to begin in the second half of 2023. EC is used as a high permittivity component of electrolytes. DMC is a flammable organic compound used as a methylating agent and more recently as a solvent.

Lotte Chemical would build facilities to capture and liquidate 200,000 tons of carbon dioxide that would be injected into raw materials for EC and DMC, or sold as raw materials for dry ice and semiconductor cleaning liquid.