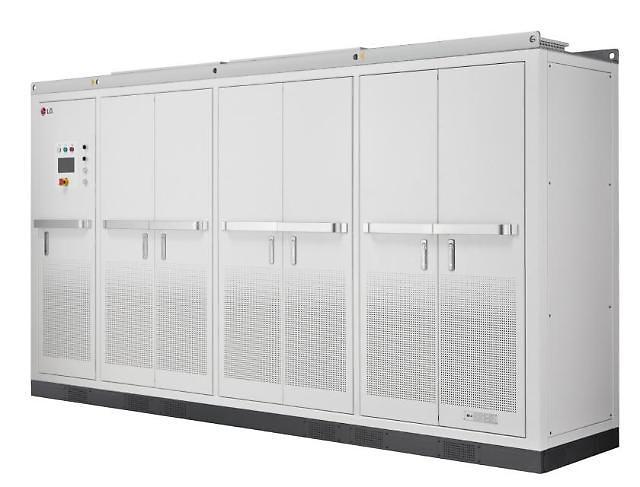 SEOUL -- South Korean researchers carried out an economic analysis to find out the optimized cost for spent electric vehicles used in energy storage systems. According to data released by IDTechEx, a global market research firm, there will be more than six million used EV battery packs released into the second-life battery market by 2030.

Retired batteries are mainly used in energy storage systems (ESSs) that store electricity generated by renewable energy generators such as solar power panels and wind farms. Electric companies in some countries provide energy costs in form of subsidies and paybacks for electricity redistributed from an ESS to a local grid. The cost of second-life battery packs ranges from $40 to 160 per kilowatt-hour.

Because the second-life battery market is in its infancy and there is not enough data, researchers and business operators are unsure whether purchasing retired batteries for ESSs is a profitable action. Normally, it costs at least some $100,000 to set up a small-sized, 1-megawatt-hour-class ESS equipped with second-life batteries. It costs about $250,000 to build a small ESS with new battery packs.

The Ulsan National Institute of Science and Technology (UNIST) said that its research team conducted an economic study on the profitability of retired EV batteries. Under an assumption that a 3.0 megawatt-hour-class ESS is powered by a 1.0 megawatt-class solar power plant, government subsidies of more than $60 per megawatt made the operation of second-life battery ESSs profitable.

"It is much more economical to build an ESS using retired batteries because an ESS with new batteries costs about $250,000. Using retired EV batteries that are just being stored will be a good strategy for the economic circulation of resources to protect the environment," UNIST researcher Lee Hyun-jun said in a statement.