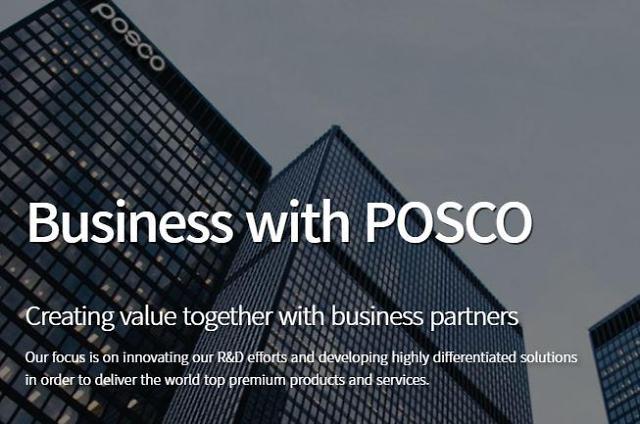 The International Maritime Organization (IMO) stipulates that cargo windows and fuel tanks of ships that transport cryogenic cargo such as liquefied natural gas (LNG) or use cryogenic fuels should be built with materials with certain standards. Until now, only four materials, including nickel steel, austenitic stainless steel, aluminum alloy and austenite alloy have been listed as cryogenic cargo and fuel materials.

"This case, in which IMO recognized high-manganese steel materials as international standards, is an exemplary case of cooperation between the government and the private sector," Minister Cho seung-hwan said in a statement on November 15.

LNG storage tanks are designed to prevent vaporization by blocking heat transfer and stop the hull from being damaged by exposure to cryogenic temperatures. High manganese steel is seen as an alternative material for cryogenic services because it has higher strength and wear resistance as well as better performances at extremely low temperatures.

The state-run Korea Institute of Machinery and Materials (KIMM) has teamed up with POSCO and other private companies to develop a liquid hydrogen storage tank using high manganese steel, which is easier to weld and has lower manufacturing costs than stainless steel. The liquefaction of hydrogen requires cooling to a temperature of minus 253 degrees Celsius and subsequent storage in cryogenic containers.