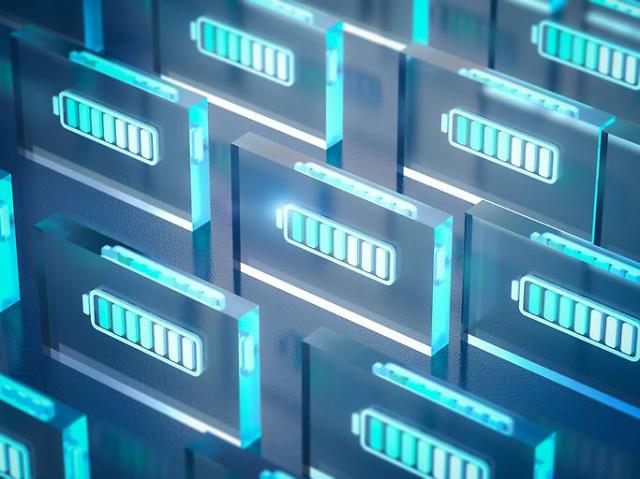 SEOUL -- SK on, a battery maker affiliated with South Korea's SK Group, partnered with prominent universities to nurture young researchers and jointly develop new technologies. The battery maker will focus on the development of solid-state batteries which are regarded as the next-generation power storage with higher performance and stability.

A solid-state battery uses solid electrodes and a solid electrolyte instead of a liquid polymer gel used in lithium-ion batteries commonly found in electric vehicles and other energy storage equipment. Solid-state batteries are less flammable and have higher energy densities. The new type of battery also has a better lifespan expectancy than conventional lithium-ion batteries.

SK on said in a statement on November 18 that the company forged separate partnerships with Yonsei University and Hanyang University. The battery maker will cooperate with research teams at the two schools to upgrade the existing technologies and accelerate the commercialization of solid-state batteries.

Researcher incubation programs will also be operated to have post-graduates get a job at SK on. More than 200 post-graduates will be hired over the next five years. The company has partnered with other universities including a research team from the Georgia Institute of Technology. SK on made a $30 million investment into Solid Power, an American solid-state battery developer, in October 2021.