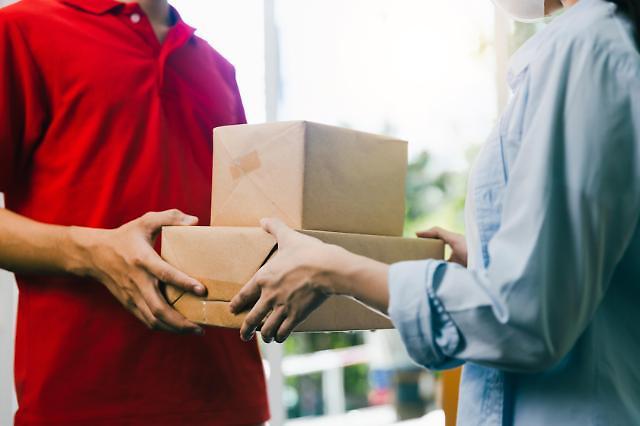 According to Seoul City, there were a total of 315 traditional marketplaces with some 55,000 stores as of 2020. The marketplaces thrived until the early 2000s and maintained their iconic role as the main source of groceries for Seoulites. It was common to see endless waves of shoppers at traditional markets during weekends and traditional holidays.

However, the old marketplaces began to lose popularity in the 2010s as the facilities became old and outdated. Consumers favored shopping at megastores in clean and pleasant environments. Online shopping malls attracted many consumers through instant and one-day delivery services. Some online stores offer cheaper prices than traditional marketplaces.

Through a government-led demonstration project, Seoul said the city will test instant and one-day delivery services at three major traditional markets -- Cheongnyangni near the center of Seoul, Noryangjin in the southern district of Songpa, and Amsa in the southeastern district of Gangdong -- starting November 22.

The city will operate micro fulfillment centers (MFCs), small-sized logistics centers, at the three markets to offer instant delivery services. When a customer makes a delivery order at a store, product packages will be picked up by MFC workers and stored inside a refrigerated area until delivery.

Because delivery orders are efficiently categorized and distributed through an artificial intelligence system, the delivery fee will be about 30 percent cheaper than ordinary fees charged by conventional delivery services. Currently, it costs about 6,000 won ($4.4) to deliver a box of apples from a traditional market. After testing the instant delivery system, Seoul will receive online orders through various existing online shopping platforms.

"We hope that the traditional market delivery service becomes a new form of operation that will draw attention from young consumers who favor megastores and online shopping malls," Seoul City's urban transport bureau head Baek Ho said in a statement on November 21.