Over 40% of S. Koreans willing to dump Netflix in case of ban on account-sharing: survey 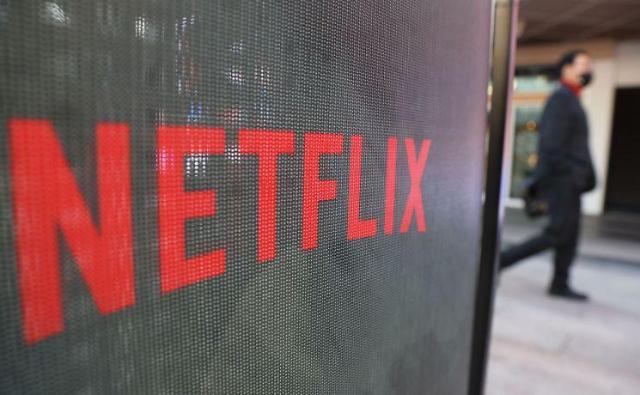 SEOUL -- Netflix, an American subscription streaming service and production company, has gained overwhelming popularity in South Korea with greater support from young users. However, many subscribers here are willing to dump it if the world's biggest over-the-top service bans users from sharing accounts with their family members and friends.

South Korea has some 42.8 million over-the-top (OTT) paid subscription users as of September 2022. Netflix is the top player with some 12 million subscribers. The COVID-19 pandemic helped Netflix secure more paid subscribers when people chose to spend more time at home instead of visiting crowded places.

OTT services, including Netflix, became popular among consumers because people could share their accounts with friends and family members for a monthly fixed rate for one user. Some 100 million people used Netflix through account-sharing. Netflix's move to ban people from sharing accounts has sparked a strong backlash in South Korea.

According to a survey of 1,508 people, released by the Korea Information Society Development Institute (KISDI), a state-operated internet and mobile environment policy research institute, on November 15, 60.7 percent were found to subscribe to more than two OTT services while 78.2 percent use Netflix. Some 42.8 percent of respondents used their own Netflix accounts while others used it through someone else's account.

The survey found that 42.5 percent of one service subscribers were willing to stop using Neflix if it regulates account-sharing. "It is true that account-sharing could bring negative effect to the growth of the OTT market, and it is not easy to say that the regulation on account-sharing will only bring positive effects in aspects of profit increase," KISDI researcher Kang Jun-seok said in KISDI's report.