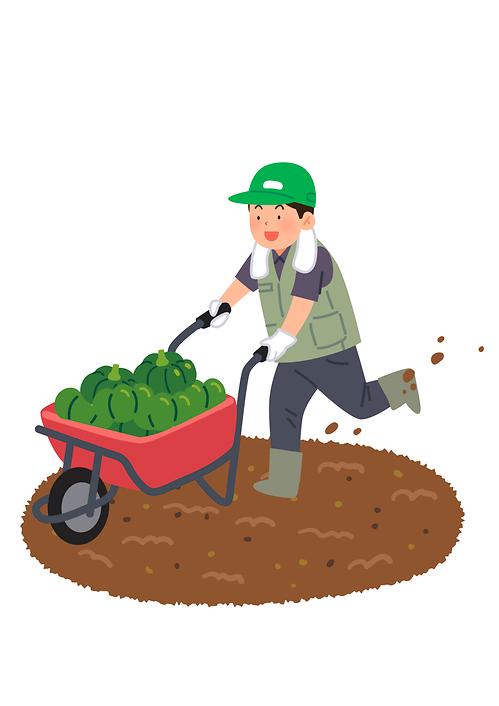 SEOUL -- Farm Hannong, the smart agricultural technology wing of LG Chem, has partnered with a rural county famous for its vast and fertile flatlands ideal for farming, to accelerate the adoption of smart farms and digital farming technology.

Smart farming in South Korea with a 30-trillion-won ($22.5 billion) crop-farming sector is at its infant stage, mainly because of the aging population of farmers at an average age of 67 years old. Old farmers prefer to grow crops using traditional methods rather than relying on "untrustable" digital and smart farm technologies.

Smart farming is gaining attention among young farmers for its convenience and accuracy. Digitalized farms autonomously control the moisture, sunlight, temperature, and other environmental factors to maximize the production of crops using artificial intelligence, telecommunication technology, and internet of things (IoT) sensors. The value of South Korea's smart farming industry was estimated at three trillion won in 2022, according to the state-run  Korea Rural Economic Institute.

Farm Hannong signed a memorandum of understanding with Hampyeong, a county 280 kilometers (173 miles) southwest of Seoul, to apply "FARMS ALL," a digitalized smart farm management service, to farms. The service uses various sensors and big data to prevent and eradicate pests including diseases and insects.

Hampyeong is known for its sweet pumpkins which account for about 10 percent of the country's total production, as well as watermelons. Farm Hannong and Hampyeong will cooperate to establish a stable sales channel through on and offline stores. "Apart from maximizing the production capabilities of farms, we now have to consider the efficiency of farming so that it can be managed with minimum manpower and resources," Farm Hannong's new business division Kwon Hee-jun said in a statement on November 25.