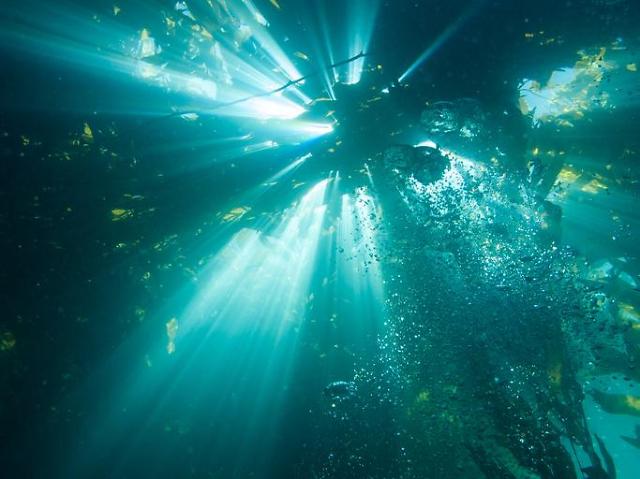 SEOUL -- Kia, an affiliate of South Korea's Hyundai auto group, has been selected as a partner for a state project to restore coastal wetlands and increase the amount of blue carbon, which is an important part of ocean ecosystems. The project is in line with an international blue carbon Initiative to mitigate climate change through the conservation and restoration of coastal and marine ecosystems.

Blue carbon is organic carbon captured and deposited by organisms such as seagrasses, algae, macroalgae, and mangroves in coastal ecosystems. Water plants can collect carbons in riverbeds and muddy layers in the sea up to 50 times faster than land organisms such as trees and plants.

The Korean peninsula with 2,495 square kilometers of mud flats stretching across western and southern coastlines is de facto a natural carbon bank. According to an investigation conducted by Seoul National University's research team from 2017 and 2020, mud flats around the peninsula store some 130 million tons of blue carbon and the amount is increasing by some 260,000 tons per year.

The Ministry of Oceans and Fisheries signed a memorandum of understanding with Kia to restore South Korea's oceanic ecosystem to increase the buildup of blue carbon, starting with the restoration of four mud flats on the west coast and the southern resort island of Jeju. The ministry will gradually increase the number of target areas and boost the capabilities of coastal wetlands to store blue carbon by up to 70 percent.

In early 2022, the ministry revealed a blueprint to maximize blue carbon storage by restoring 600 square kilometers of damaged mud flats and surrounding ecosystems by 2050. Some 540 square kilometers of sea forests composed of seaweeds and algae will be established by 2030. "To achieve the goal of sustainable carbon neutrality, cooperation between administrative bodies and private sectors is important," Oceans and Fisheries Minister Cho Seung-hwan said in a statement on November 28.